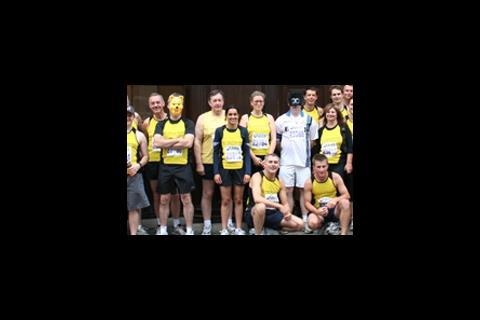 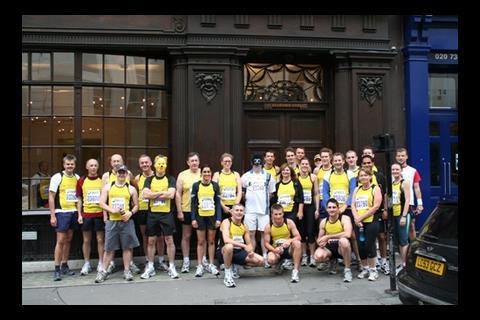 Led by Tom Harrison and Vince Clancy, the team of 40 staff from the firm’s London Office braved the rain to run round Central London rising money for various charities.

A raffle prize at the London Office Christmas party saw John Gunn being nominated to run dressed as a gorilla. Tom Harrison had also pledged £500 to charity if Clancy ran as Winnie the Pooh.

It ended up being a fun evening with everyone completing the course.