Turner & Townsend: We will be bigger in US than UK 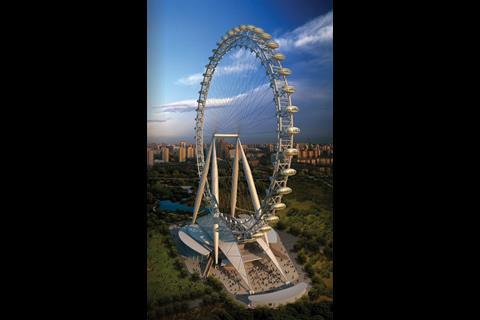 The Beijing Wheel, on which T&T is project and cost manager 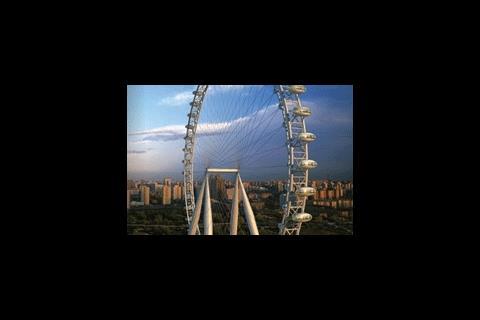 Vince Clancy, the chief executive of Turner & Townsend, has said his firm’s turnover in the US could eventually overtake the UK.

Speaking after the consultant announced a solid set of results for the year ending 30 April 2009, Clancy said he would continue the firm’s policy of global diversification in order to protect it against the effects of the recession.

He said: “In future most of our turnover will be global and there is no reason why the States or Europe shouldn’t grow to be greater than the UK.”

The assertion follows its acquisition of US-based cost consultant Busby & Associates in March and comes as the company revealed it was poised to make a further two acquisitions in undisclosed parts of the world.

Pre-tax profit before exceptional items that included an aborted flotation on the stock market was up 22% from £17.1m to £20.8m and the EBITA (earnings before interest, tax and amortisation) margin was up from 9.5% to 10%.

Wray added: “All of our seven regions across the globe have delivered revenue growth and the margin has reached 10% for the first time. Although economic conditions remain challenging, we are confident that our unified model, quality service, international presence and diversified service streams give us competitive advantage.”

Clancy reiterated his desire to float the company “when the market is ready”, but said there would be no rush. He said: “We’ll wait for the markets to get into an orderly state and won’t be one of the first wave to float as soon as things look like they’re picking up.”