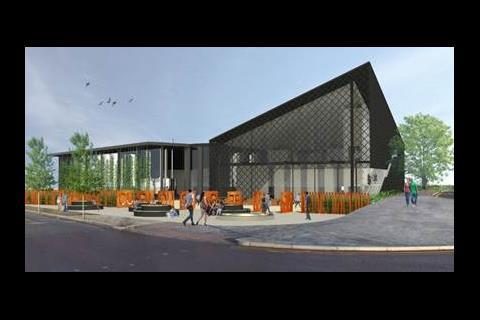 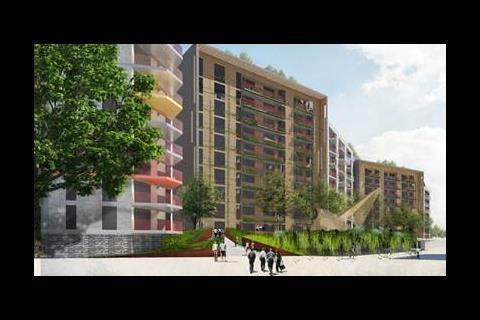 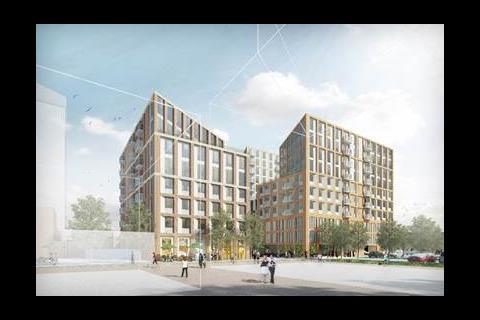 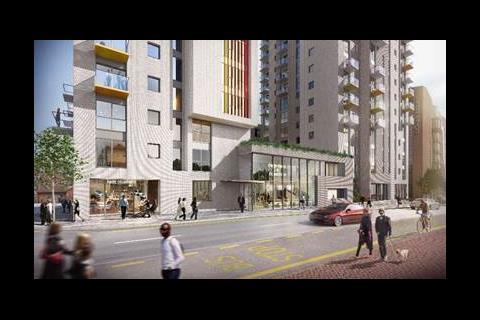 Plans for £250m worth of rental homes in Kent and Surrey

U+I has teamed up with Guy Holloway Architects, HLM and RTKL to deliver up to 1,000 build to rent homes in Kent and Surrey.

The developer has appointed the three practices to schemes at Ashford, Maidstone and Swanley in Kent and across the border in Woking which will deliver £250m of homes within striking distance of central London.

U+I deputy chief executive Richard Upton said: “We are making good progress at each of these sites, all located within the London City Region ‘Huburbs’ and within an hour’s commute of central London.

“The plans submitted prioritise the development of high quality, mid-market homes with easy access to the centre of London. We will create affordable, desirable places people can truly enjoy – not just a place to sleep or commute from, but a place to live and thrive.”

Guy Holloway Architects has put forward plans for a development on a site in Ashford owned by the Homes and Communities Agency which will see 200 homes, a 120-bed hotel, an Aldi and a new brewery and visitor centre for Chapel Down brewery which produces wine, beer and cider.

The practice is also working on plans in Maidstone to develop 192 residential units in the first phase of a 300-unit scheme which will include a 17-storey tower.

HLM has been appointed to work on Swanley town centre with an extension to the shopping centre which will deliver 340 new homes, a new car park and 4,500sq m of commercial and retail space while RTKL is set to redevelop the vacant Elizabeth House in Woking town centre to deliver 241 new homes and over 500 sq m of office space.