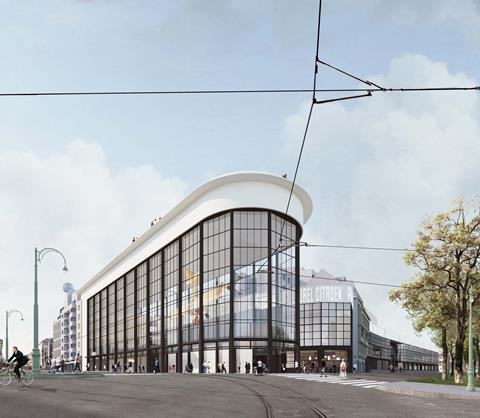 Work will start next year

UK architect Sergison Bates has beaten dozens of big names including Zaha Hadid, OMA and Foster & Partners to transform a former car factory in Brussels into one of Europe’s largest cultural attractions.

It will run to 35,000sq m in a landmark modernist Citroën Yser garage in the centre of Brussels.

Co-founder Stephen Bates said: “We are proud and excited to be working on such a ground-breaking project in such an inspiring building.”

More than 90 teams entered the competition which will begin in the autumn of 2019 and will be phased over several stages until the official opening in late 2022. 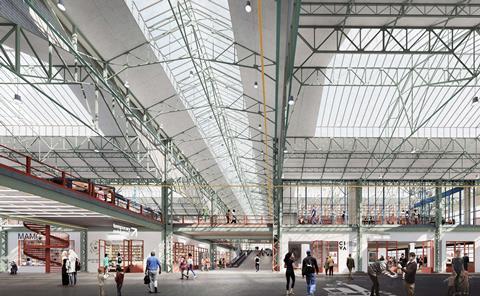 How the scheme will look inside