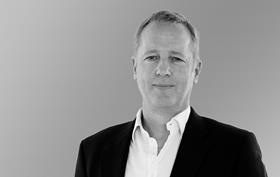 Peter Oborn deputy chair of Aedas Architects, the UK arm of the international firm, is set to leave the company.

Oborn has been at Aedas since 1984 and has previously held the post of joint managing director. He is also vice president of the Royal Institute of British Architects and chair of its international relations committee.

His departure comes just weeks after the UK arm of the business reported a 500% rise in profit to £3m in 2011. However, the firm also reported a drop in international work and a loss of over 100 technical posts.

The practice has seen major successes in the last year including winning the contract to design a 120,000sqm shopping centre in Aracatuba in Brazil and getting planning permission for its controversial redevelopment of historic office block in Birmingham.