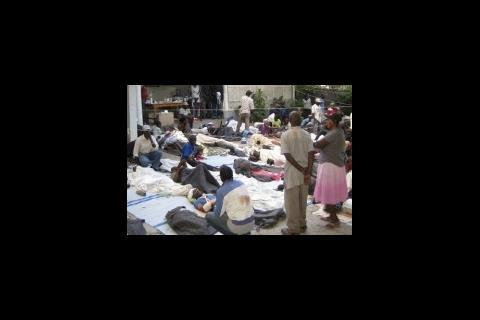 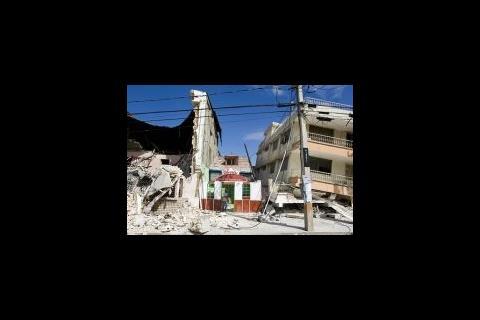 The UN has asked the RICS to take a pivotal role in the rebuilding of Haiti after last month’s 7.0-magnitude earthquake.

The RICS Disaster Management Commission is to carry out a “post-disaster needs assessment” of the damage caused by the earthquake, which left nearly 200,000 people dead and 1.5 million homeless. This will involve evaluating immediate emergency building needs, estimating the costs of recovery and forming a long-term reconstruction plan.

The RICS has about 170 built environment professionals on standby for work in Haiti. Most are surveyors, but others are architects, planners and structural engineers. Some will begin work as soon as emergency medical and shelter needs have been addressed.

Shailesh Kataria, director of the RICS commission, said: “We are working with the UN on how to build safely and not build risks back in. One of the first tasks will be to assess whether the remaining buildings – particularly schools – are safe to use. As we don’t have the resources to check every single building, we have offered to train local engineers and aid agencies in assessing the safety of buildings.”

The worst affected area was the capital, Port-au-Prince, where only 10% of buildings have no visible damage. Over 2,500 schools were damaged or destroyed, as well as homes, hospitals and nearly all government buildings.

In a separate initiative, the RICS commission has held talks with the Haitian government over how to improve earthquake safety and introducing a building code. Kataria said it was essential that the code was suitable for local conditions. “It would not be appropriate to impose, say, Californian codes. The code would need to reflect local practices.”