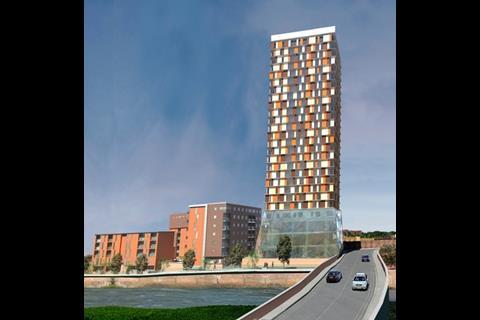 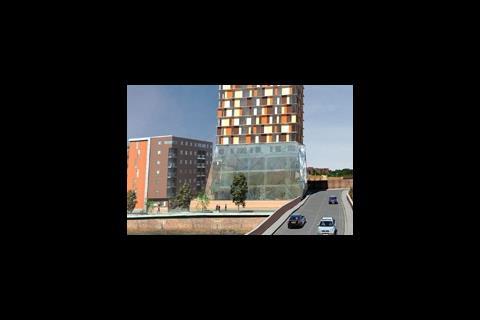 Vermont Developments has been placed into administration after their £40m residential development in Salford was mothballed because of slowing house sales.

The Liverpool-based firm was placed into administration on Friday by Downing Corporate Finance, in a move described by a source close to the property group, as coming “completely out of the blue”. Insolvency firm Wilkins Kennedy was appointed as administrator.

The source said: “This was a total surprise, and a very hasty and clumsy attempt by Downing to extract value from Vermont.”

Vermont had initially been lent £4m by Downing to part-finance the construction of the Foundry Wharf development at Salford, but the development was mothballed two months ago due to the credit crunch and the state of the residential market.

A source told the Liverpool Daily Post that the decision to place Vermont in administration came as a surprise because the developers had been engaged in what it believed were constructive talks to renegotiate the debt owed to Downing.

This was a total surprise, and a very hasty and clumsy attempt by Downing to extract value from Vermont

Just nine weeks ago, Downing joined as a shareholder. The source told the newspaper: “Nobody here had any knowledge of this action, and we believed the new shareholder was keen to exploit new opportunities with us.”

Downing took an equity stake in Vermont in June as part of the renegotiations, and last week Vermont transferred its Rumford Place property in Liverpool city centre into the newly-formed joint venture with Downing.

Two other sites, the Ribble Building in Southport and one in the Islington area of Liverpool have also been placed into administration. However, Vermont’s joint venture with Ethel Austin Properties - the Quarter at Sefton Street, will not be affected.

Wilkins Kennedy said it was “early days”, and a decision had yet to be made about what would happen to the property group.