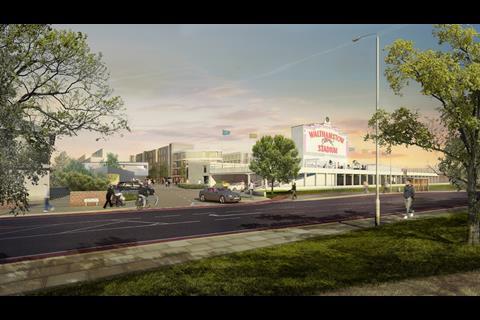 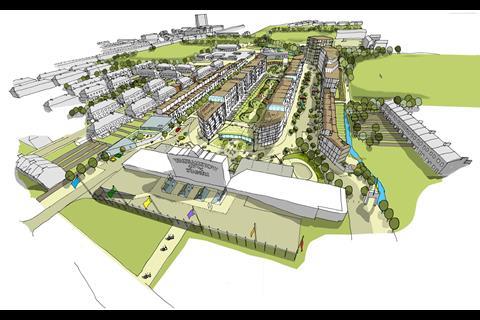 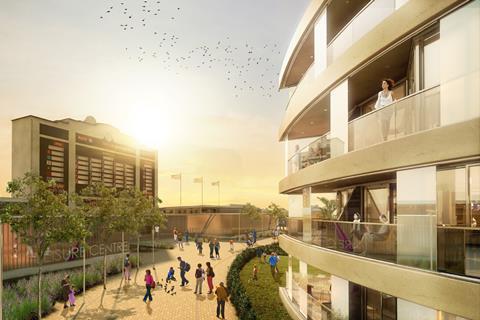 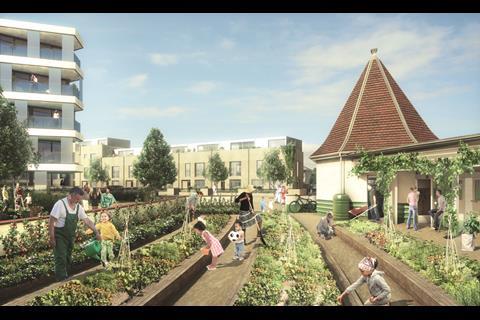 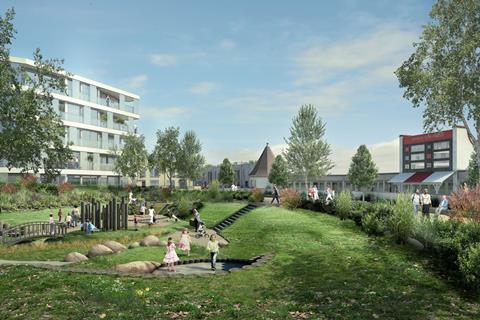 Controversial plans to redevelop the nation’s most famous greyhound stadium to provide almost 300 homes and recreation facilities have been given the go-ahead by councillors in north-east London.

The track held its last race in 2008, but in the intervening years developer London & Quadrant has incurred the wrath of local MPs Iain Duncan Smith and Stella Creasey, as well as becoming embroiled in arguments with campaigners seeking to keep greyhound racing at the site.

The new development will include some 50 houses and 244 apartments, which will be offered as a mix of private, intermediate and affordable basis.

Mike Johnson, land director at L&Q, said the council’s decision was “an important milestone for the scheme” and that the housing association looked forward to beginning work as soon as possible, subject to further planning consents.

“It would bring £50m worth of investment into the borough, including £3.8m in section 106 contributions which will be used to improve local leisure, health and transport facilities,” he said.

“It would preserve the heritage of this iconic and historic site for the long term. In addition our plans would create new opportunities, including 250 jobs and many apprenticeships.”

Conran & Partners director Lee Davies said the architect was “firmly committed” to preserving the heritage of the site.

“We are bringing the listed buildings into long-term sustainable use for all ages within the community and will deliver a community-based development that will provide new homes, a modern leisure centre, children’s nursery, allotments and jobs,” he said.

In late 2010, L&Q postponed consultation on the scheme after complaining of threats from local campaigners opposed to the development.

Just over a year ago, Chingford and Woodford Green MP Iain Duncan Smith said the developer had misled the public with “a catalogue of lies” in relation to the scheme, adding that it was “behaving like a disingenuous property speculator” rather than a “taxpayer-funded RSL”.