New recruit will start at construction arm in new year

Kier has poached the commercial director of Wates’ construction arm where he will link up with former boss Stuart Togwell.

James Askew is joining his new employer in the new year after spending more than 25 years at Wates. 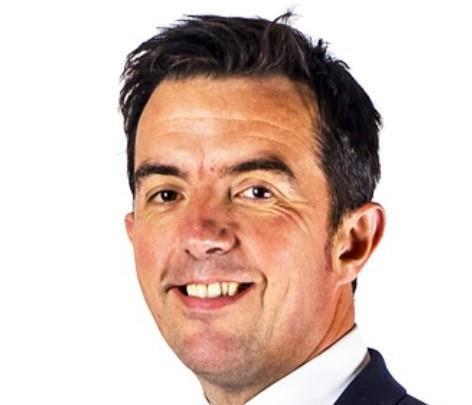 Askew has been at Wates since the early 1990s

He will arrive as the commercial director for Kier’s construction arm where he will report into divisional boss Liam Cummins.

A QS by background, Askew is currently a member of Wates’ construction management board where he reports to executive managing director Paul Chandler.

Askew joined Wates in 1993 and one source told Building: “He’s a tenacious surveyor. He’s good, a bit of a commercial machine.”

Togwell left Wates in 2019 after more than three decades at the business to join up with former boss Andrew Davies who took on the chief executive’s role that spring.

Davies had left Wates at the end of 2017 to become chief executive of Carillion but the firm collapsed in January 2018 just a week before he was due to start.

Kier, which last week was appointed preferred bidder to build a new £36m eye hospital in Sunderland for the local NHS trust, has been rejigging its construction team this year with Australian David McKenzie joining from Aecom in January as head of its London building business, while over the summer former Laing O’Rourke commercial director Nicola Kelly arrived as commercial projects director.

Cummins said: “James brings with him a wealth of experience across all of our key sectors and we are delighted to be welcoming him to the team. This is an exciting time for Kier Construction following the implementation of our new operational structure and James’ appointment helps to strengthen our new senior leadership team and put us in a strong position to deliver sustainable growth over the next five years.”