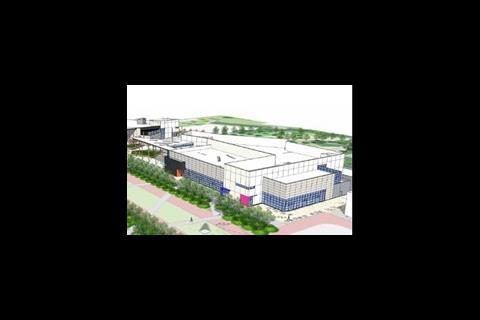 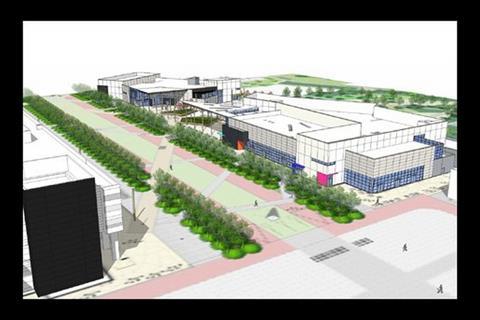 Decision on construction of technical college is postponed until the summer

A final decision on plans for a £12bn defence academy in Wales will not be made until summer, the government has said.

Construction of the Defence Technical College (DTC) was due to begin later this year, after planning permission was granted by the Vale of Glamorgan council in September last year. The final go-ahead now rests with the Ministry of Defence.

Metrix, the consortium behind the scheme, said around 2,200 jobs would be created by the development, including 800 building workers would be employed during the four-year construction period. Other jobs would include security and cleaning.

Armed forces minister Bill Rammell blamed extra work on the deal for the delay in plans, the BBC said. A decision was originally expected in spring.

John Smith, Vale of Glamorgan MP, said there was “no doubt whatsoever” at UK ministers' commitment to the project.