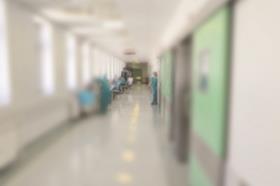 Four firms have landed spots on an NHS framework in Wales to carry out work across the country.

Bam, Kier, Interserve and Willmott Dixon have been appointed to the NHS Building for Wales national supply chain partner framework. The £224m framework covers jobs valued at £12m and over.

And the same four firms on the national framework have been joined by Swansea-based Dawnus on the regional framework which covers jobs worth between £4m and £12m.

This framework covers north Wales, south-east Wales and south-west Wales and is worth £336m.

Both frameworks, which replace the existing Building for Wales frameworks, will run initially for four years, with the option for an extra two years based on performance.