YORbuild deal will run until April 2024

Eight firms including Kier and Galliford Try have won places on YORbuild’s major works framework deal which will carry out £1.5bn of capital projects over the next four years.

The framework is divided into two lots for projects of £10m-£30m in value and projects over £30m. 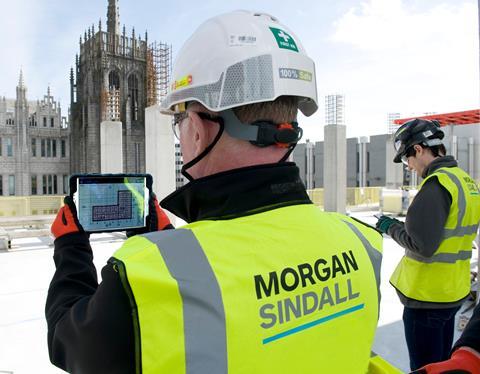 All eight have won places on lot 1, expected to be worth £600m, while six firms – those on lot 1 minus Bowmer & Kirkland and Willmott Dixon – have won spots on the second lot worth £900m.

Firms which failed to retain spots on the existing framework included ISG and Balfour Beatty.

It can be used as a procurement route by any public sector organisation in these areas and will cover new build and refurbishment works.

The deal runs until April 2024, with an option to extend for a further two years.