Urbed, Barton Willmore and PRP will find out next week if they have won the £250,000 Wolfson Economics Prize for their garden city proposals.

The three are joined on the shortlist by London-based masterplanner Wei Yang & Partners and Chris Blundell, the director of regeneration at Golding Homes. 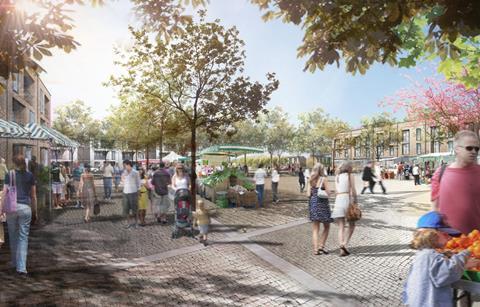 Final details of the shortlisted entrants’ proposals have now been published with three – Barton Willmore, Urbed and Wei Yang – suggesting that as many as 40 new garden cities should be built over the next 20 years if politicians are serious about solving the country’s housing crisis.

Prize founder Simon Wolfson, who is also chief executive of the fashion retailer Next and who earlier this year shared a £4 million bonus with 20,000 staff, said: “These entries present an overwhelming argument in favour of a new approach to solving our housing crisis.” 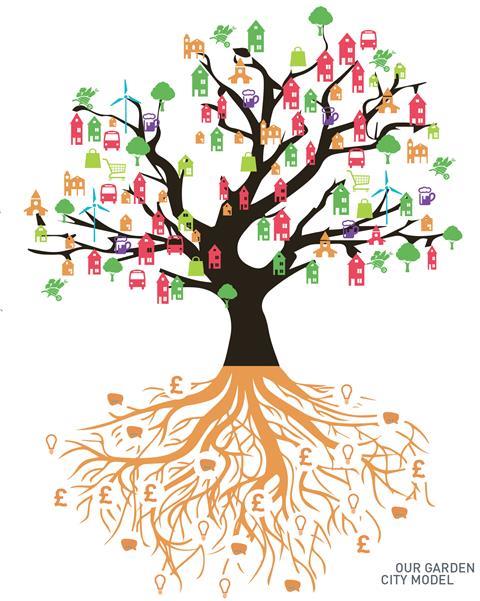 The five shortlisted entries were picked from 279 proposals demonstrating how to turn the 19th-century garden city concept into a 21st-century reality by a panel of judges led by property developer Trevor Osborne.

With its £250,000 first prize, the Wolfson Prize is the second biggest cash economics prize in the world after the Nobel Prize. All other finalists will each receive a £10,000 prize.

An exhibition about this year’s prize will be held at the Building Centre and will run from September 4-29.