The taxman has warned its plan to relocate into a series of regional hubs around the UK is being hit by construction delays caused by covid-19.

In 2015, HMRC announced it would bring its employees together in 13 large offices around the country as part of a series of cost-cutting measures. 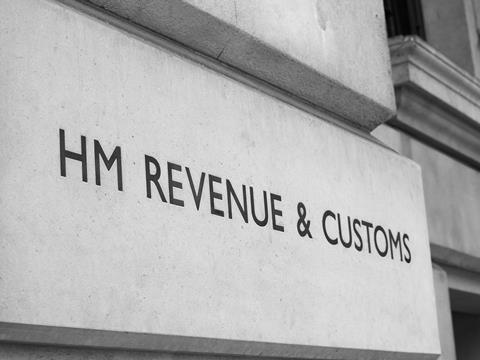 Now financial secretary to the Treasury Jesse Norman has admitted the plan has been delayed by the coronavirus pandemic.

In a written Commons answer, Norman told MPs: "HMRC recognise that covid-19 is having an impact on construction and fit-out of their new regional centres and that this poses a risk to scheduled delivery timescales.

"HMRC’s initial planning has been on the basis that construction activity will be delayed by about three months, with a further month to remobilise fully."

He said the department expected delays to vary by location and that HMRC was working with developers and contractors to monitor the impact on delivery timelines and to assess any changes over the coming weeks and months.

Ten of the 13 projects are currently under construction.

Despite the tough line of the Scottish government, which has kept all but essential construction shut down for almost two months, Wates has continued work at HMRC’s office at 1 Sibbald Walk in Edinburgh, which is nearing completion.

Another scheme still underway is Overbury's job to convert the grade II*-listed India Buildings in Liverpool. The fit-out specialist took over from Caddick in December last year.

Caddick replaced the now-collapsed Styles & Wood earlier in 2019 after that firm, which was appointed to the £38m contract in February 2018, was ditched from the job.