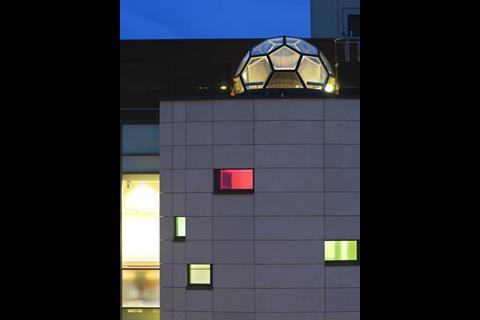 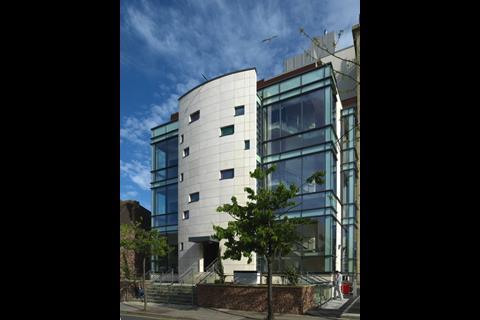 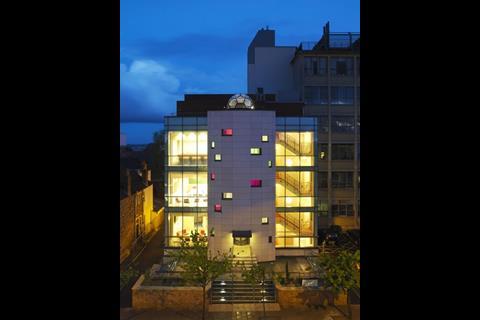 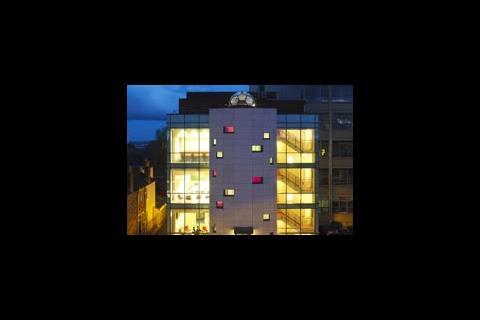 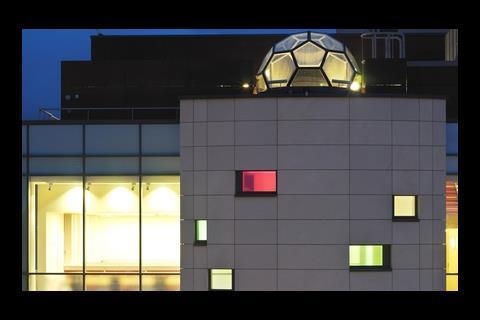 The world’s quietest building officially opened today. The £11m Centre for Nanoscience and Quantum Information at Bristol University provides state-of-the-art laboratories where noise and vibration levels are claimed to surpass those of all other facilities.

The centre, which contains an anechoic chamber, two cleanrooms and wet, optical and low-vibration laboratories, will be used to develop computing, communications and health technologies, as well as advanced materials such as those used in the aerospace industry.

The basement houses the ‘low noise’ area with a suite of ultra-low vibration nanoscience laboratories which are anchored to the rock below.

Iain Martin of Capita Architecture said: “The NS&QI building is technically complex and has exceeded expectations by becoming 'the quietest building in the world' in terms of vibration performance. For the scientists the building is beautiful for this reason alone”.

The environment offered by the NSQI will allow experiments to be undertaken at levels of precision surpassing that achieved in other laboratories around the world.

The laboratories are already being used to carry out some groundbreaking research including the development of a super powerful quantum computer which uses particles of light (photons) whizzing through a silicon chip to perform mathematical calculation. as well as the development of a novel material made of tiny diamonds which is much more efficient at generating electricity than conventional phtovoltaics materials.

The centre was built by Wilmott Dixon Construction and includes an atrium dome which is shaped as a ‘bucky ball’, so named because it resembles a geodesic sphere, a molecular structure made popular in the 1940s by American designer Richard Buckminster “Bucky” Fuller.