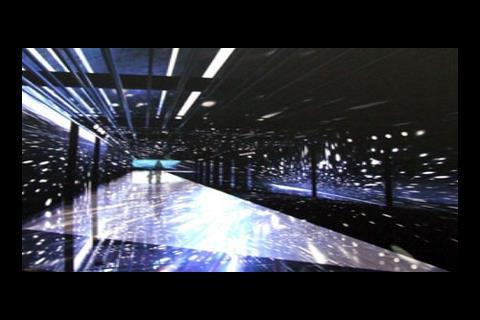 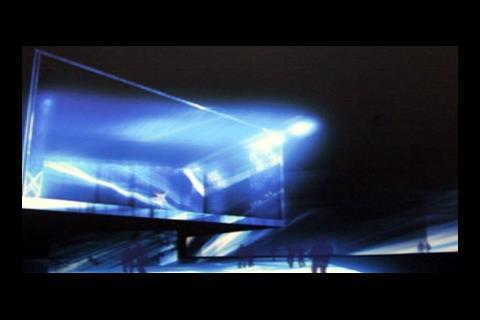 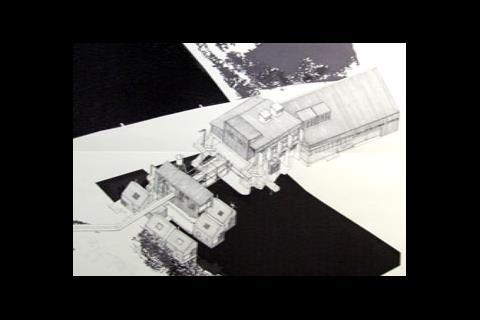 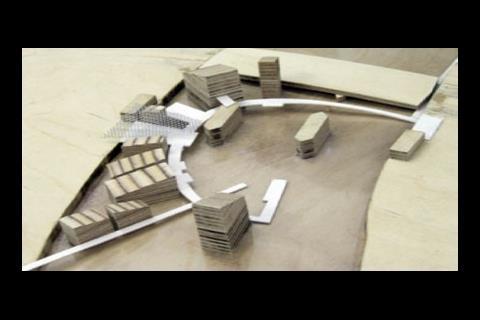 The Welsh School of Architecture presents Project 2008: The Inhabited Bridge a two-part scheme set in the city of Swansea.

“First, a plot of land (on the other side of the river to the new SA1 developments) was to be used as a test bed for an urban design proposal. Working in groups of five or six, students suggested various urban programmes and architectural proposals for the site.

The second and more substantial half of the project required the design of a mixed-use inhabited bridge which would be a continuation of the urban themes developed in the first part of the project.

The inhabited bridge would not only exploit the prominence of the site, but also grapple with the complexities of the ’bridge’ as an idea, as wells as the reality of building a complex structure over water.

The remaining foundations of the old railway bridge became yet another factor in the design of the bridge, as the relationship between the new and the old became a source for inspiration. The second part to this project was tackled individually and is the first design project for the year.”

For more information visit the Welsh School of Architecture.