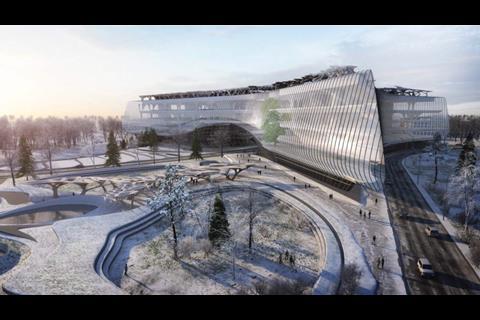 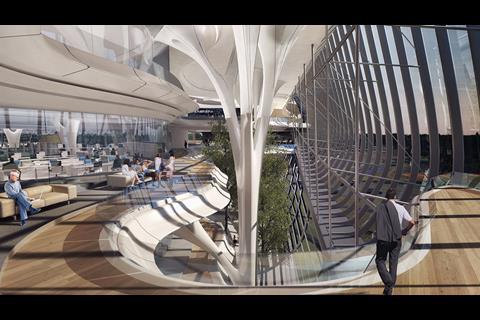 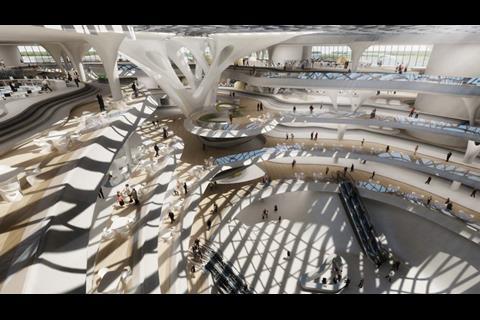 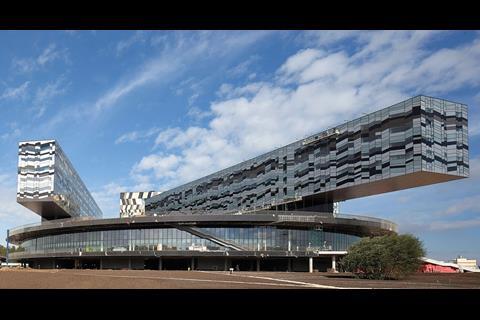 The practice beat Foster + Partners, Italy’s Fuksas and US practice Eric Owen Moss with a design believed to be one of the last by Hadid herself.

The 130,000sq m Sberbank Technopark will be home to the bank’s IT and marketing departments, accommodating more than 10,000 people.

Skolkovo is known as Moscow’s Silicon Valley. It is also home to David Adjaye’s Moscow School of Management (pictured).

“She realised how architecture can enrich creativity; how space itself can enhance dynamism, complexity, coherence and continuity. These principles are embedded within the Sberbank Technopark design.”

The winning scheme aims to create an environment that promotes collaboration and innovation, he added.