While we modern folk fret about Brexit, in 1999 they had their own problems: the dreaded “Millennium Bug” 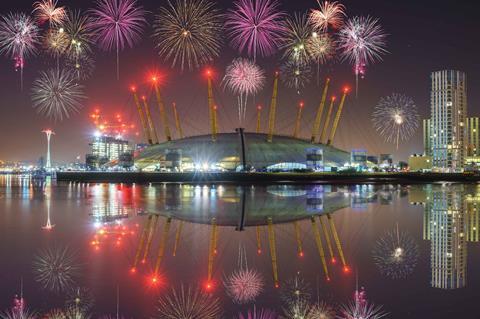 Millennium Eve offered a heady combination of partying and paranoia

It’s not much fun to enter a new year filled with trepidation about the potential impact of a massive and possibly malevolent change. But while we modern folk fret about Brexit, in 1999 they had their own problems: the dreaded “Millennium Bug”. Building’s article at the time recorded the widespread fear as well as the helpful safety advice being offered to a world waiting for the worst to happen.

“The Construction Industry Computing Council has urged companies to take measures to stop destructive programs gaining access to their systems through e-mail or the Internet,” wrote Building’s Melanie Delargy.

As construction company staff planned to defend against any virus sneaking through the firewall that were programmed to launch a midnight attack, the article noted that David Taffs of Ove Arup & Partners “recommended firms should start their vigil as early as midday on 31 December, to prevent viruses released in Australia sneaking into UK systems.” Taffs made the stakes clear: “Otherwise, viruses could be running rampant all over the world”.

Brexit may be bad, but at least it doesn’t make you miss new year’s eve. Yet…

Click here to read the full article from 17 December 1999