From the archive: 2008 - Interserve boss bullish 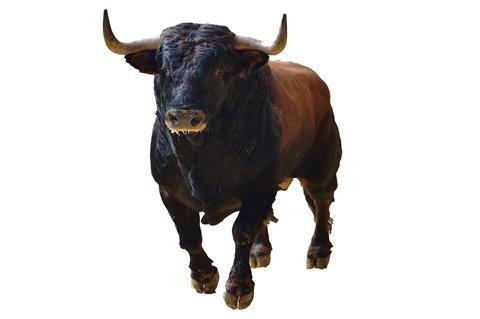 Charging ahead: being bullish has its pitfalls

Sometimes, a whole story can be encapsulated in a single headline, writes Deborah Duke. In this case, March 2008’s article that announced: “Interserve boss bullish as turnover soars to £1.7bn”.

Building’s piece 11 years ago this month tells a tale that – when considered against last week’s shareholder vote that sent Interserve into a pre-pack administration – now sounds somewhat hollow.

Those were the good times indeed. After appointing a 35-year-old Adrian Ringrose as chief executive in 2003, and subsequent years of getting stuck into PFI jobs and riding the Middle East construction boom, Interserve clearly felt on form.

A blip with an accounting scandal in its industrial services business in 2007, and the company was back to its bullish best. As the story stated: “Headline profit rose 26% to £73.4m, largely thanks to the performance of its restructured facilities management division.”

And why else was it so very successful? Ringrose kindly explained:  “Our skills are in areas that are resilient when the economy comes under pressure.”

Tell that to the shareholders.

Click here to read the full article from 14 March 2008