Two years ago, considering any way to lessen the housing crisis, no matter how expensive and impractical, Building asked: does the Square Mile need more houses? 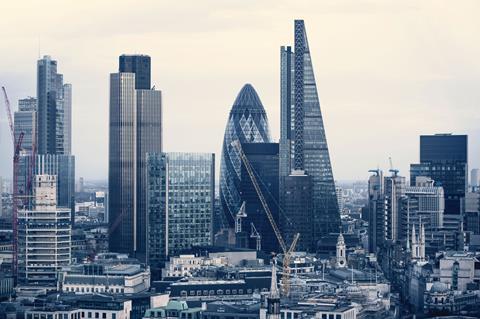 This week’s project piece on Unesco sites discusses the body’s criticism of the number of commercial towers surrounding the Tower of London – hardly surprising, some might say, in what was one of the world’s top financial districts 100 years before Unesco was founded. But two years ago, considering any way to lessen the housing crisis, no matter how expensive and impractical, Building asked: does the Square Mile need more houses?

“During the 1851 Great Exhibition, the City of London had a population of just under 130,000, around 6% of London’s residents at the time,” we mused. “Today that figure has plummeted to just over 7,000, approximately 0.08% of London’s current population.”

Of course, not all these residences were places where anybody would have chosen to live. The decline began in the mid-19th century when the City embarked on a relentless path to depopulation. The Barbican and the Heron have been the only notable residential projects in the last few generations – the City has escaped the relaxation of permitted development rights.

But then the population of the City does swell to 350,000 each day, and many of those workers feel they live at their desks anyway. Does that count?