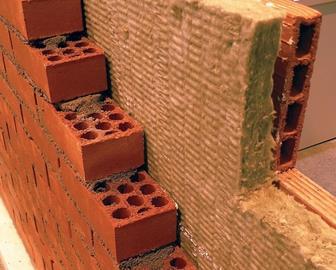 Designers will have to give details of the commissioning plan for a building’s services before a project is given the go-ahead, under proposals for the 2010 Building Regulations

The increased emphasis on commissioning is just one of the proposed changes to Part L of the Building Regulations for England and Wales, which deals with the conservation of fuel and power.

Speaking at the CIBSE national conference, Paul DeCort, who heads the Part L team at the Department for Communities and Local Government, said the revisions were to ensure a building’s actual performance matched the designer’s claims.

All design stage submissions submitted to building control will have to be accompanied by a copy of the design specification. This will enable building control officers to check construction accords with design.

Commenting on the proposed changes, Andrew Saville, who runs building services and facilities consultancy Armville, said: “The implementation of Part L has not been particularly rigorous so I’m pleased to see compliance issues now being addressed.”

The government is also proposing to publish accredited construction details to help prevent common construction flaws such as heat loss through thermal bridges.

The changes were due to come into effect in April 2010, but this target is now likely to be missed.

Decort said the April date “is becoming increasingly challenging and the revisions to the regulations could be put back to October 2010”. There will be a requirement for all new buildings to emit 25% less CO2 than under current regulations.

Ant Wilson, director of consultant AECOM, was positive about increased emphasis on energy efficiency: “We’ve got to get more out of less and these changes to Part L are a positive step towards our buildings using less energy”.