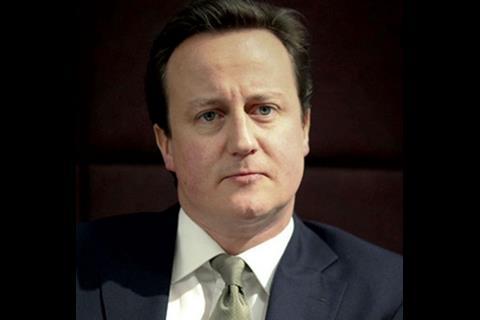 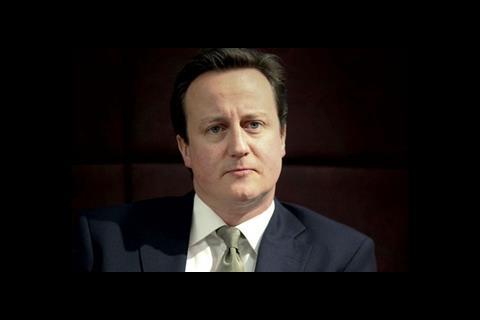 Employers should be able to offset some of their mandatory carbon reduction targets through improvements made to their employees’ homes, says the Conservative Party

The party suggests that employers covered by mandatory schemes such as the Carbon Reduction Commitment (CRC), and which run insulation schemes for employees, should be able to count the reductions from employees’ home improvements.

The proposals are outlined in the party’s green paper on housing. A spokesperson said it was a way to help companies who were finding it difficult or expensive to reform their business to offset their carbon emissions by “greening up their employees’ homes.”

However, he conceded that the party was still working on how to implement the proposal.

Bringing household emissions into corporate business may prove controversial however. The Tories argue that a certain amount of “keeping up with the Jones” could be useful in driving down emissions.

Tom Korden, energy consultant at XCO2 Energy, questioned directing the emphasis onto the employee rather than the employer, since the CRC was concerned with direct electricity and fossil fuel use in companies’ operations.

“This idea would make sense in 50 years time, after companies have truly exhausted all their options in driving down emissions,” he said, “but you have to take care of your own house first.”

The CRC applies to businesses and organisations with a total half-hourly metered electricity consumption greater than 6000MWh a year.

The scheme will save around 4 million tonnes a year by 2020, the equivalent of taking a million cars off the road.