All sectoral activity indices indicated expansion in activity in June. The non-residential sector gained three points to 51, while the residential index increased by five points to 55. The civil engineering index saw the biggest rise of 10 points, and stood the highest among the three, at 71.

Orders moved further into positive territory, at 61, after a gain of four points in June. The tenders index signalled expansion, as it rose by six points to 56. All sectors’ orders indices saw an increase and remained on the expansionary side. The non-residential sector gained four points to reach 59, the residential orders index increased by three points and posted 62, and the civil engineering sector gained two points to end at 79; standing at the highest out of all the sectors. 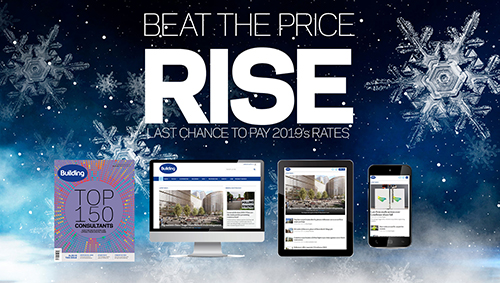 Subscribe before January 31st to pay our lowest rate.