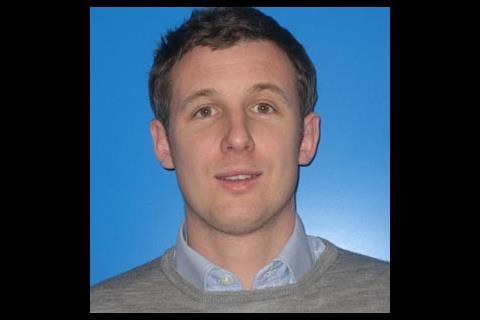 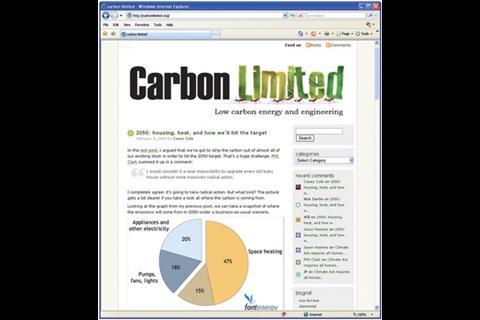 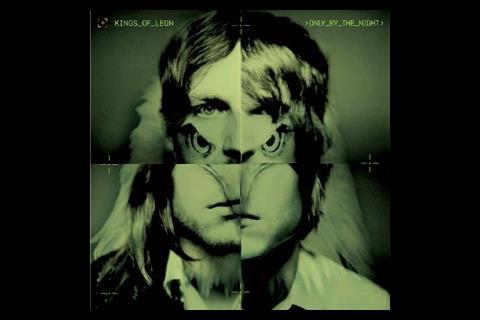 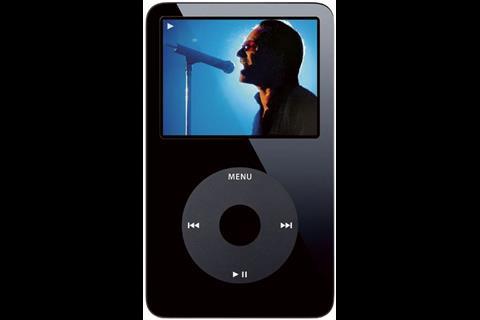 Ben Smith of Faber Maunsell shares his cyber secrets, while the BSD blog site is now in full swing. To join the debate, click on www.bsdlive.co.uk/blog. You can also sign up for our weekly newsletter and register for BSD’s digital edition

What is the one website you couldn’t live without?

I subscribe to the Guardian newspaper (http://digital.guardian.co.uk/guardian/). That’s my favourite website… but I don’t read it enough. The one I couldn’t live without is probably National Rail Enquiries.

What is your favourite gadget?

Probably my iPod, but there’s a lot of rubbish on there. I have a Blackberry – that is really useful.

If I’m doing sums, www.digitaldutch.com/unitconverter. If I’m writing proposals, www.planningportal.gov.uk. I spend a lot of time on government sites – DECC, CLG, Defra, Environment Agency – the stuff is never where I want it to be.

Kings of Leon, Only by the Night.

The subject of the last email you received?

Re: ‘Target Zero logo’. It relates to a project I am working on, looking at how you design zero carbon commercial buildings. There is a press launch coming up. Maybe you should come to the press launch and do a nice little feature!

Face to face. I do have a Facebook page but I think I’m too old for it really.

I don’t do much blogging myself but the guys in the office are “tapped in”. They are often talking about carbonlimited.org and are also into “House 2.0”. [George] Monbiot does a good blog at www.monbiot.com.

The best link you’ve been sent?

www.climatecrisis.net/trailer - it’s not good, it’s scary. Everybody should see it. I was so taken by it that I helped organise a viewing for our clients.

What was the last thing you bought online?

Guests on the BSD blog site include Dave Cheshire of Faber Maunsell on the drive towards zero carbon, Cal Bailey from NG Bailey warning the industry not to slip on sustainability in the face of the recession, and Anna Exley of HSS Hire talking about the company’s commitment to sustainability.

Mark Britton commented:
“What has happened to the phrase “global warming”? It now seems this isn’t happening… scientists have shifted wording to avoid the use of the phrase, as it shoots down their theories and doomsday scenarios. Yes, climate change is happening, sure we dump lots of bad things in the atmosphere… but are we the cause of climate change, remains to be seen… of course the effects are irreversible by anything we do, if we don't cause it in the first place.”

Send your latest projects, pictures and flythroughs to bsdeditorial@ubm.com