Oliver Bayliss tells Building about inspiration in Hong Kong, architects as mediators and how the 2008 recession seems less of a big deal now 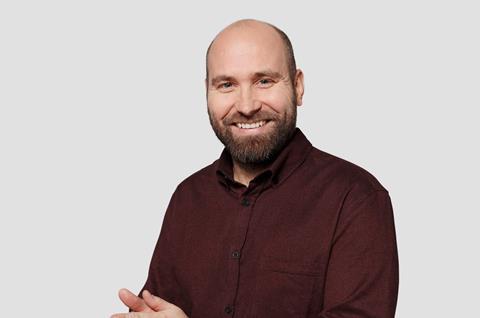 I think the current covid-19 pandemic has been an abrupt challenge for our industry’s way of life. It makes the 2008 recession seem much less serious in its impact on working practices.

A better balance between male and female employees, certainly at management level, across the sector. We also need to find a better way to procure buildings, where saving costs doesn’t necessarily mean we have to remove a building’s soul.

Why did you choose architecture as a career?

I was born and lived in Hong Kong for the first 15 years of my life. Hong Kong is an extremely vibrant place which, for a young child growing up, became pivotal in my decision to study and practice architecture. Diverse, modern, ancient and highly congested, the island’s built environment is truly unique and this relationship between the old and the new and how architecture can tell a city’s story has always fascinated me.

I spent several years studying and living in Spain and actually qualified as an architect in Barcelona before moving back to the UK in 2008, shortly after the recession hit. Buckley Gray Yeoman completed its first project in Spain in 2018 (Tànger 66 in Barcelona’s 22@ District) - so it’s been great to work there again alongside projects in London. We’re now breaking ground on others in Madrid and Milan, so I’ve had lots of proud moments.

Use your hands and your eyes before committing to a computer – they are and will always be your best computer, regardless of your abilities with a pencil.

Foster + Partners’ Hong Kong and Shanghai Bank (pictured below). I remember visiting the building when I was very young and feeling completely dazed looking up at the expansive, suspended atrium. The building is over 30 years old now and is just as striking now as it was for a young boy. It has become an iconic piece of architecture and engineering - and rightly so. 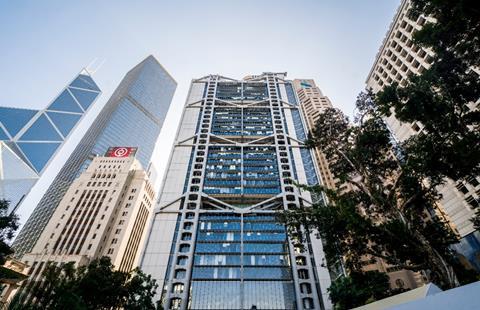 Always remember our remit is to design; so be creative and try not to conform for the sake of others.

In a time when its become a major challenge for architects to realise designs from planning through to completion, I have a huge amount of respect the pioneers of the high-tech era. Rogers, Foster et al. were visionaries for their time. They played a major role in inventing an entirely new form of architecture and in the process persuaded the people around them to see the vision through and actually build it. Not a small feat by any means.

What famous building do you wish you’d worked on?

The Sagrada Familia in Barcelona - it’s just taking too long!

Intense. My wife and I both work full time as parents of two young boys and juggle demanding jobs (she is an associate at BDP). We made a choice that we would sacrifice space in order to spend as much time with our kids as possible. So, although we live centrally, in more normal times we do try to get out as much as possible.

Mediation. It‘s key in the construction industry, where architects have to satisfy so many different agendas.

At times I can be quite insular, which I’ve never liked about myself. In others, I was told at an early age not to be arrogant; so I’ve never warmed to those that are - especially those who have no reason to be.

Be hopeful. Have fun.

In a former life I was close to pursuing a career as a professional Rugby player. I decided the drawing board was a better option.

My record player…or my record collection – although I suppose one is no use without the other.

To speak all the languages in the world…though I’m not sure they have a cape for that.