The Construction (Retentions Abolition) Bill 2021-22 (the retentions abolition bill) is the latest in a string of attempts by MPs to legislate change surrounding the practice of cash retention in England and Wales. Introduced by Lord Aberdare on 25 October 2021, it now awaits its second reading before parliament. 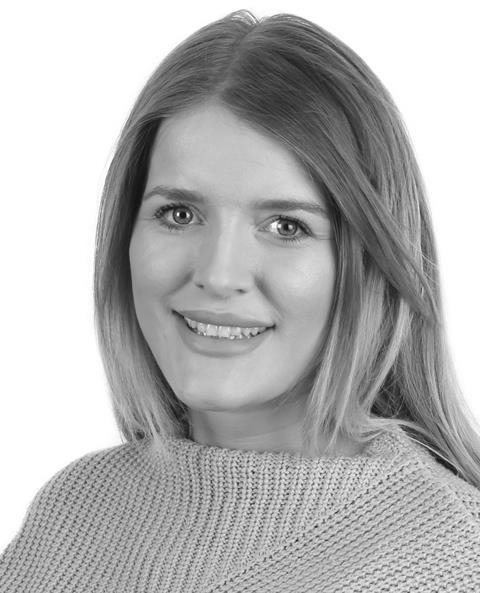 The inclusion of terms within construction contracts that entitle an employer to withhold a percentage of payment for completed works until the whole of the works (including the making good of any known defects) are complete has long been considered standard practice in the industry, with standard form suites of contracts accommodating its use. However, it has become the subject of much scrutiny in recent years due to the cash flow difficulties it can cause across whole supply chains.

A properly drafted retention clause will provide welcome security for employers embarking upon construction projects. It is a different story for some contractors that become exposed to potentially unfair payment practices in which retention money is unreasonably withheld, resulting in the risk that they (or their employer) will become insolvent before it is released to them (especially when subject to materially similar clauses across several projects).

It is also not uncommon for the burden of cash flow difficulties resulting from withheld payments to be passed downstream to smaller contractors, many of which are unable to survive the financial instability that this creates.

The Civil Engineering Contractors Association (CECA), Build UK and the Construction Products Association (CPA) are among the key construction industry organisations petitioning for change to this practice in the sector, particularly since the fall of contracting giant Carillion in early 2018.

Carillion’s unexpected insolvency led to calls for payment practice reform, largely because its accounts revealed it was holding £800m in retentions at the time. The firms to which this was owed stood little chance of recovering the cash, because retention was categorised as an “unsecured” debt.

Later that year, a joint statement released by the CECA, Build UK and the CPA called for retention to become an abolished practice by 2025 – and that is exactly what the new bill now seeks to do.

Is there room for reform?

The last MP-led attempt to reform retention practices coincided with Carillion’s collapse, and was contained in the Construction (Retention Deposit Schemes) Bill 2017-2019 (the Aldous bill).

The Aldous bill sought to give subcontractors greater financial security by ringfencing retention payments in secured deposit schemes, and envisaged the automatic release of retention payments being triggered by practical completion of the works and/or the expiry of applicable defect liability periods.

In part due to its timing, the Aldous bill gained some credible traction in parliament. However, it did not appear to satisfy growing public calls for reform from subcontractor-focused organisations, which were shifting towards a total abolition of retention at that time, and its second reading was postponed repeatedly until it was ultimately left out of the new parliamentary session in October 2019.

Abolition of retentions by 2025?

What distinguishes the new payment reform bill from its predecessors is its ambition to completely abolish the practice of retentions. The bill proposes to amend the Construction Act 1996 in two notable ways, so that:

1. Any clause in a construction contract that allows payments to be withheld as retention will have no effect from 25 January 2025.

2. Any retention still withheld after 25 January 2025 is to be repaid within seven days.

As a private member’s bill, there is little expectation that the bill will complete its course through parliament, as it is likely to face the same challenges that greeted the Aldous bill – even though it is likely to attract much more support than any of its predecessors, given how closely it is aligned to the priorities of those petitioning for change.

Given that no conclusive stance on the reform of retention practices has been announced by the government since the results of a public consultation on the topic were announced three years ago, the odds will arguably be stacked well against the new bill unless ministerial support is received.

What would the abolition of retention mean for the construction industry?

For contractors, the abolition of retention could mean:

The abolition of retention could be a relief for subcontractors that have become used to engaging in payment spats following the completion of their works and might improve the cash flow of an industry where liquidity is so essential.

However, any respite might well be short-lived, as the abolition of retention would place employers at risk of projects not being completed to an acceptable standard without any immediate form of protection and so would simply lead to increased reliance on alternative forms of security, such as project bank accounts and performance bonds – the financial burden of which is likely to be passed downstream.