A trip to the top: What is the Orbit like? 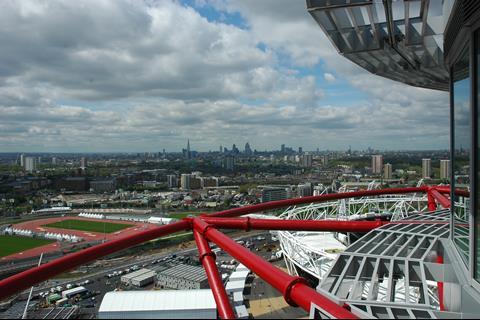 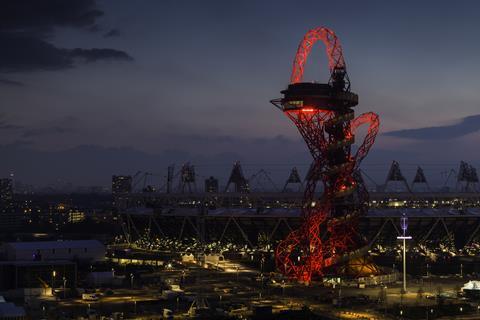 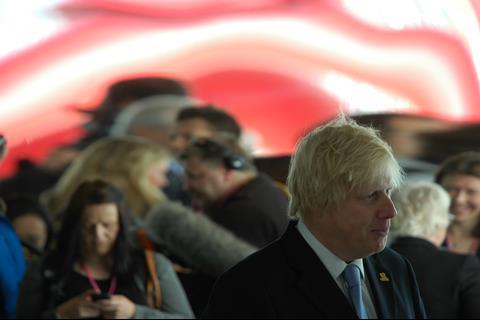 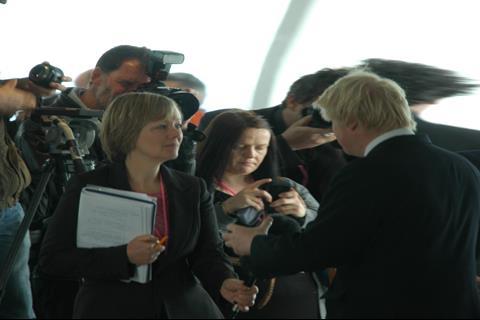 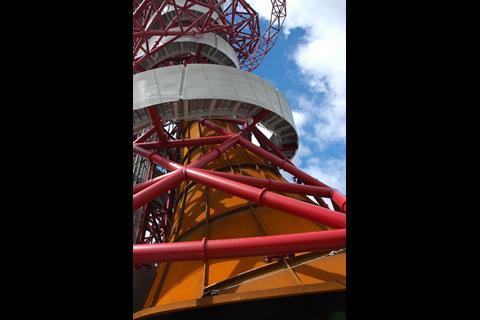 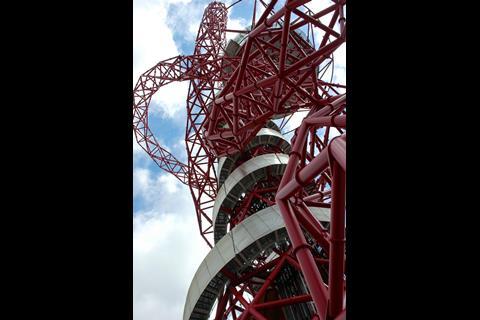 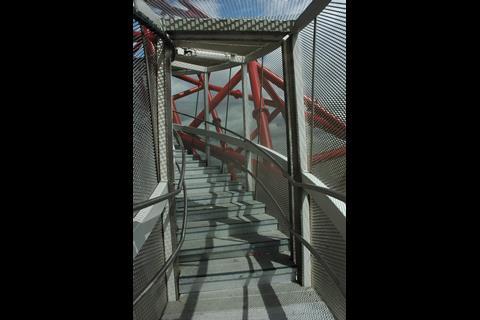 Britain’s tallest and most controversial sculpture, the Orbit was unveiled today on the Olympic Park. What is it like?

When artist Anish Kapoor said the Orbit was ‘really about experience’ I wasn’t expecting this to be manifested as a strangely distorted reflection of Boris Johnson in a giant fairground mirror. The London Mayor was present to unveil Britain’s tallest sculpture next to the Olympic Stadium along with its designers, Anish Kapoor and Cecil Balmond.

They both acknowledged the controversial nature of the structure with Kapoor bigging up its experiential nature using phrases such as this being ‘an act of pilgrimage’ and one of ‘deep involvement.’ Could the critics have got it all wrong when they variously dismissed it as looking like the Eifel tower after a nuclear attack and ‘a cluster of mobile phone masts erected by builders on crack’?

Approaching the Orbit you become aware of a rusty looking cone suspended from the structure next to a breeze block building housing the lifts which take you the top. According to Kapoor standing under the cone is meant to instill ‘a moment of darkness, of quietness’. To the uninitiated it looks like a fancy canopy to keep the rain off. Once in the lift, you get an intriguing view of the sculpture slowly unfolding through two portholes in the side of the lift.

‘This journey from darkness to light is very much part of the Orbit,’ says Kapoor by way of explaination.

At the top you walk into the viewing gallery which looks like the business end of an airport control tower at ground level but does the job once at the top. There are stunning views over the Olympic Park and London beyond and the variously angled bits of red steelwork don’t let you forget what you are standing on. The viewing gallery features two storeys with the upper level containing two large distorting mirrors set into the curved walls which according to Kapoor brings the sky in and constantly changes your perception of your surroundings.

Although it certainly changed my perception of Boris Johnson’s appearance the mirrors are too small to have the impact Kapoor hopes for, instead these give the space a theme park quality. The final part of the experience is winding you way back down to earth via the helter skelter staircase. This is the most disappointing part of the Orbit as the stairs are totally encased in a heavy mesh which almost completely obscures the view out. This was done for health and safety reasons but has been taken too far – you would be hard pressed to get a small coin through the gaps. The viewing balcony features an open deck protected with a much less intrusive mesh – why this couldn’t have been used for the stairs is anybody’s guess.

Whether the Orbit will be a hit with the public will become clear in August but the £15 entrance fee means this may an experience for the few rather than the many.