Building a business out of Sustainability 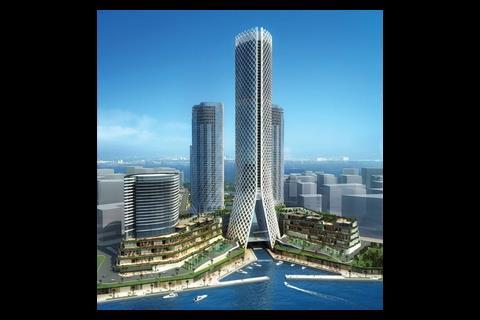 At Tameer Towers in Abu Dhabi, Hilson Moran is developing all aspects of the building environment, including M&E, intelligent building controls, vertical transportation and acoustics 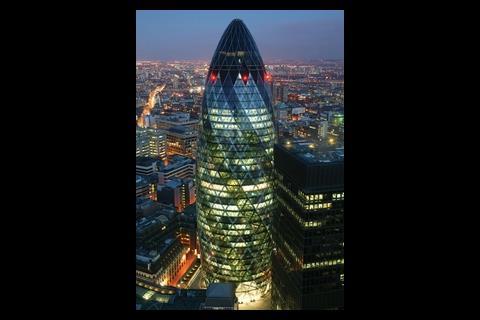 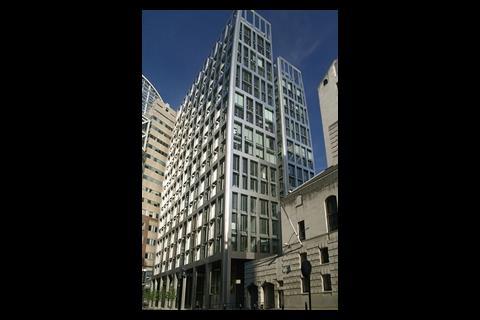 5 Aldermanbury Square, was one of the first large UK commercial developments to be assessed under the 2002 Part L regulations 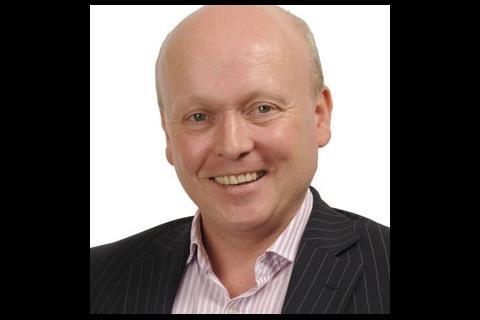 What is the sustainability group and what motivated you to set it up?

About six years ago we decided to diversify our business. We were more UK-centric at the time but, as people are discovering in the current economic climate, if you’re stuck with just the UK market you’re in trouble. We had a sustainability group operating from our London HQ, but as our overseas offices have grown we needed to target those areas locally and feed back some of that business to the UK. We took the decision at the beginning of 2008 to pool all of our existing sustainability groups and put them into one specialist group.

There are huge lessons to the learnt from around the world. France has suddenly sparked into life on sustainability, thanks to a shift in public opinion. The energy assessments in Italy mean they label buildings in the same way as white goods, similar to energy performance certificates and display energy certificates. They have a different methodology that could be useful when it comes to the next generation of EPCs. I have to say, I’m not a fan of EPCs. I would be more in favour of an annual energy labelling of buildings. They should have taken the star rating system from Australia – that’s the best I have seen.

How does the group interface with the rest of the business, and how do you see yourselves evolving?

The group interfaces with all of the design teams. There are 35 of us, with the main team based in London and others at the Farnborough, Milan and Abu Dhabi offices. Each has a head of sustainability, with their own specialist areas. We work on 80-90% of the schemes that come into the practice, both in the UK and abroad. The previous sustainability teams tendered for work independently and the new group will continue to do so, but mainly it’s a resource for Hilson Moran’s benefit. Some of the ideas that come out of the group could have commercial applications, and they may go out to the wider market.

I’m not a fan of EPCs. They should have taken the star rating system from Australia – it’s the best I’ve seen

What does sustainability mean to you?

There’s a lot of confusion about what sustainability is, and that was part of the motivation for the creation of the sustainability group. It comes in many guises and often it depends on who you speak to. As far as we’re concerned, it’s one-planet living – ensuring that whatever you do does not affect the atmosphere and the environment. The more we talked about this philosophy, the more we felt that this was right; this was where it was all going. If we carry on as we are, the climate will change and we will suffer the consequences of that.

What advice do you have for other consultancies looking to set up a similar group?

Take inspiration from what’s going on overseas, and feed it back into your business. You have got to be a centre of excellence, but you have to have special localised teams to pick up on the local issues and feed them back. One of the most interesting aspects for me, as the director of the sustainability group, is bringing all these experts together. There’s true knowledge trading in this approach and our group model means that international clients have local representation, which benefits our business in the UK too. It’s imperative that we learn from what’s going on overseas as well as at home because we have huge challenges to meet here in the UK, with the prospect of zero carbon buildings looming. I don’t think anyone truly has a grip on what that actually means.

Where do you see the sustainability agenda going?

Internationally, it’s looking at zero-carbon schemes and socioeconomic aspects of buildings and masterplans. What’s the point of building a scheme if people aren’t interested? If you don’t create it around people, they won’t go to it. Venice has a hub, London has a whole series of hubs, which revolve around people. We have to make masterplans like that. It’s not just about efficient buildings, it’s where they are put.