Here are some of the questions from the Building Quiz - test your colleagues or just yourself to discover your quizzing prowess. Put those phones away now…

This is the year that was… 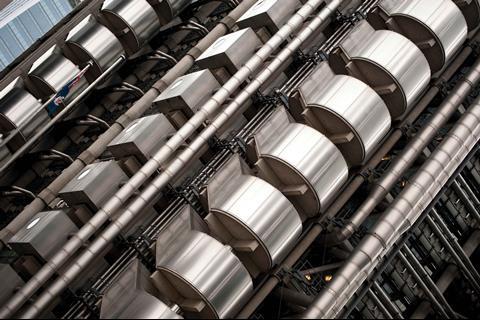 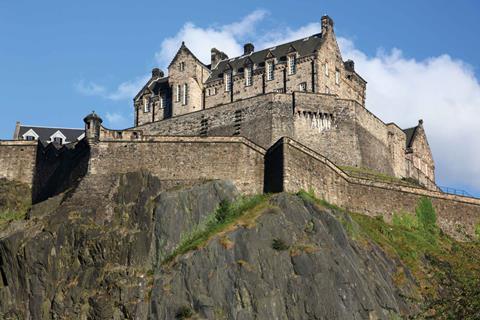 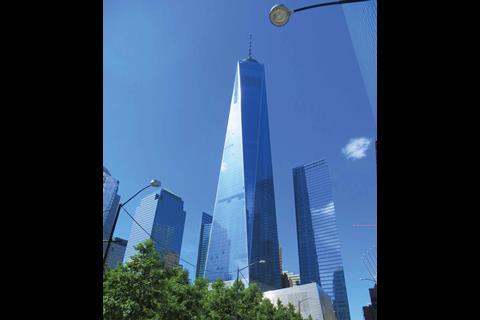 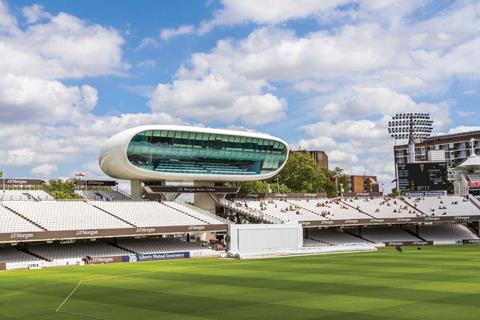 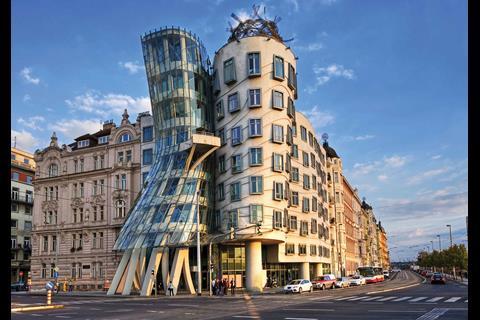 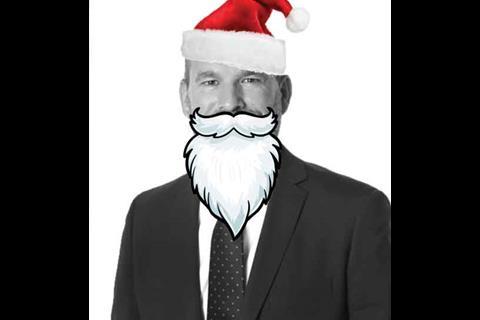 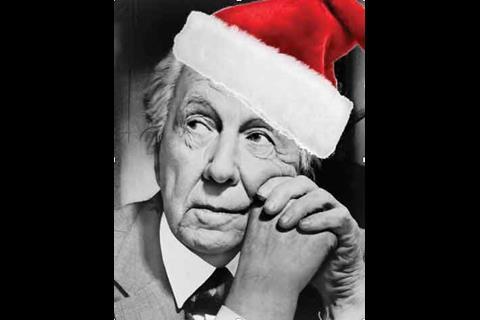 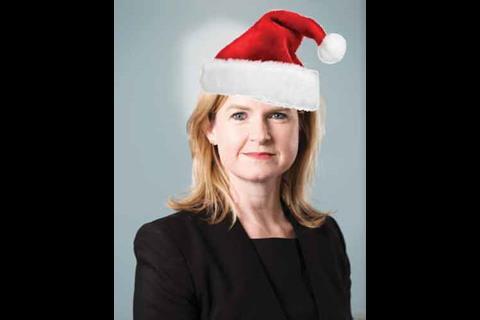 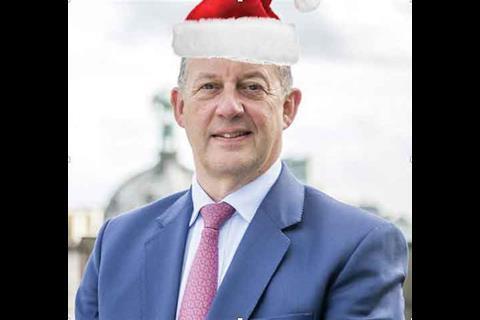 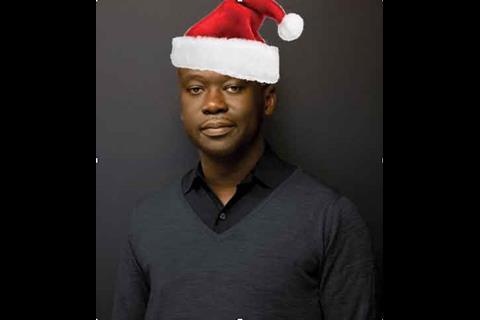