Building Sustainability Awards 2008: Who's the greenest of them all? 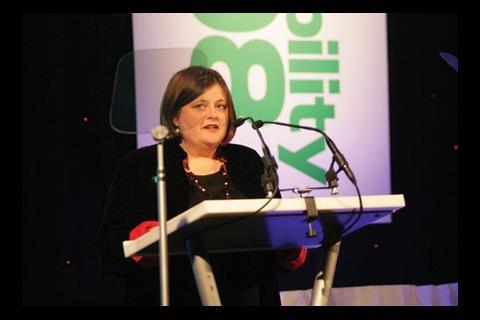 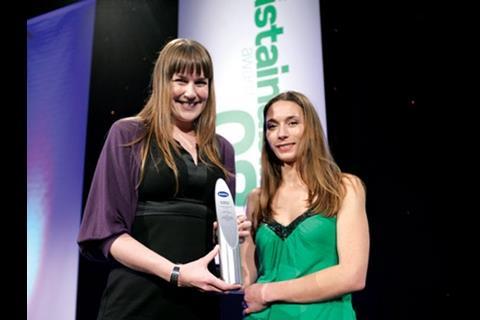 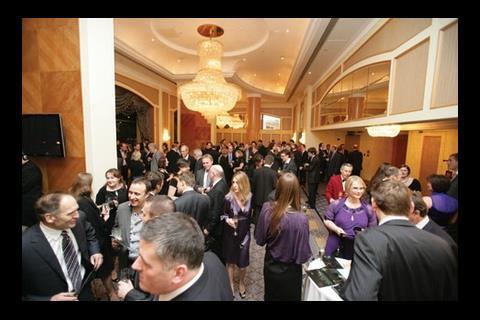 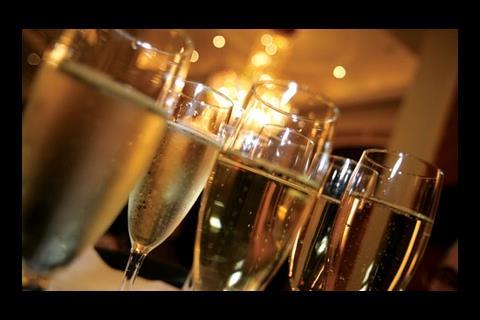 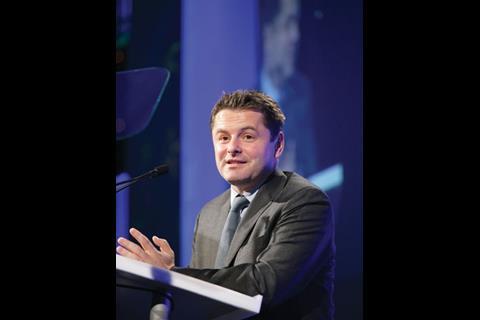 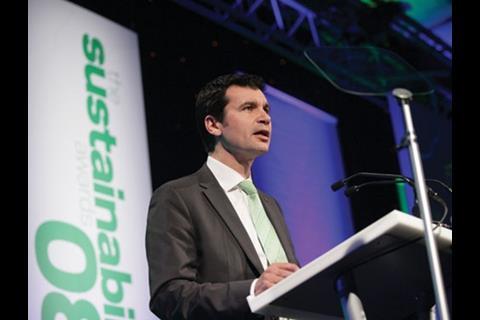 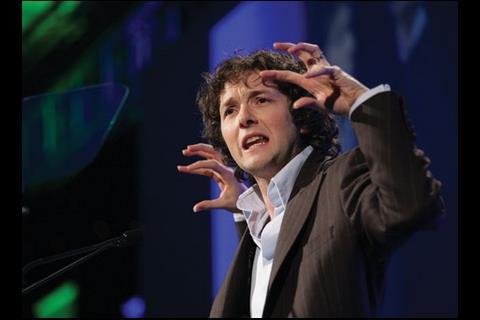 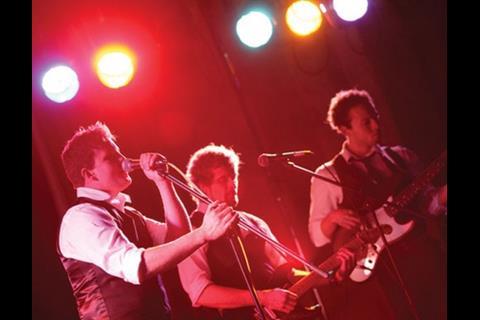 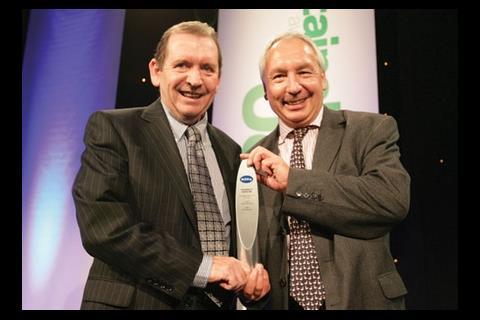 The 2008 Sustainability Awards reminded us that all the eco-problems we used to worry about are still there. As are the firms that are helping to solve them …

Fear not: eco-fervour has not been snuffed out by the credit crunch. That was the message delivered by the chief executive of the UK Green Building Council at last week’s Building Sustainability Awards.

Speaking to more than 500 guests at last Tuesday’s glittering ceremony, Paul King said there was overwhelming support for ambitious sustainability targets and paid tribute to industry figures for leading the way.

He said: “Life is tough at the moment – but there is acceptance of the imperative to respond to the threat of climate change.

“Tonight is all about recognising those who have seen the opportunities in staying ahead of the curve of government policy and regulation.”

Winners on the night included Wates, which scooped two awards for Sustainable Contractor of the Year and Sustainability Champion, and WSP, which was declared Sustainable Consultant of the Year. Crest Nicholson won the housebuilders’ prize, Hopkins the architects’ and Max Fordham the engineers’. Contractor Fizpatrick picked up a gong for its new headquarters and Roger Bullivant was lauded for its innovative modular foundation system.

BBC journalist Chris Hollins presented the prizes at the Hilton on Park Lane in central London and guests were treated to stand-up comedy from The Thick of It star and Building columnist Chris Addison.

Videos, pictures and winners at www.building.co.uk/sustainabilityawards