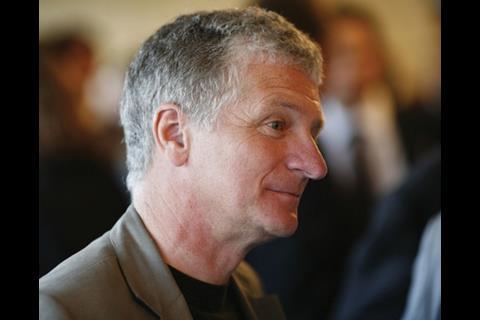 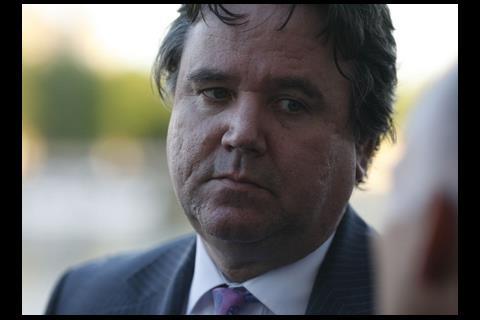 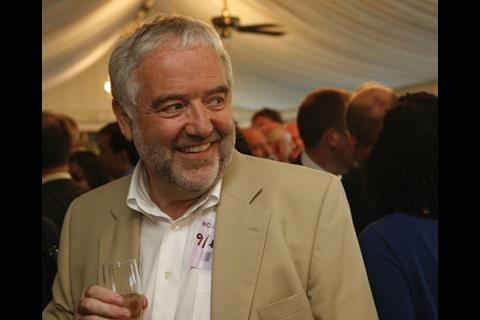 Bernard Ainsworth, the Atkins director who has taken over stations and civils work for Metronet 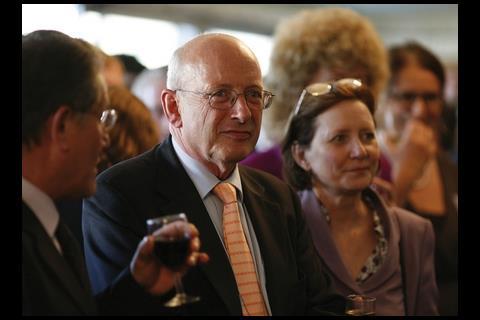 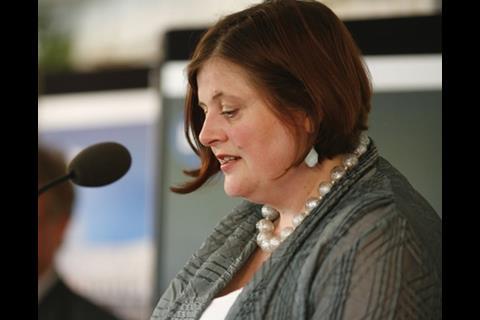 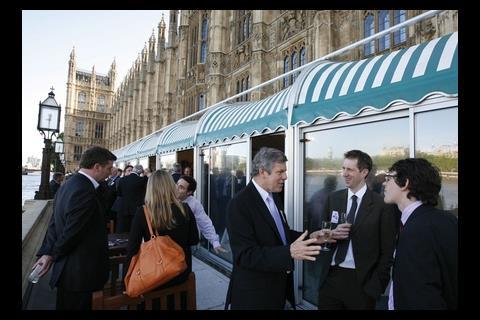 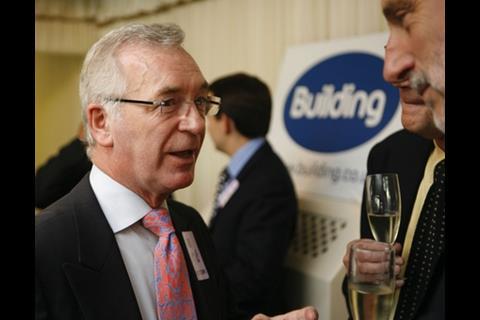 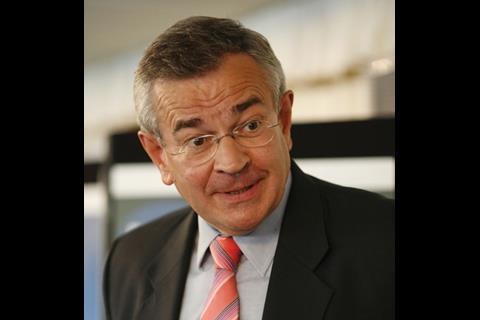 Malcolm Wicks, minister of state for science, who began his speech with an accomplished, improvised stand-up comedy routine 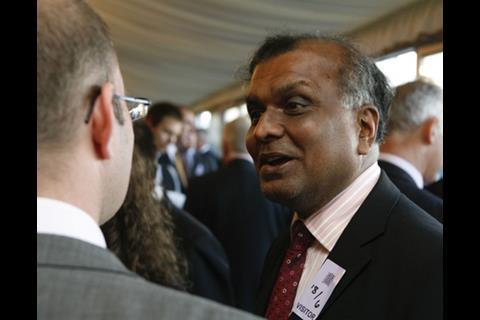 Mukund Patel, head of school design at the education department 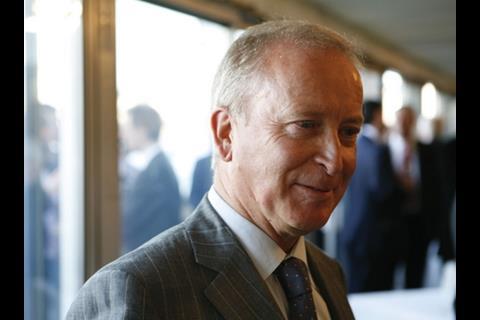 David Pretty, the retired chief executive of Barratt who has become a champion of the first-time buyer

The Olympics will be a showcase for Britain’s construction industry, Malcolm Wicks, the science minister, claims.

Speaking at Building’s terrace reception at the House of Commons, Wicks praised the industry for its contribution to the economy and looked forward to the Olympic buildings.

He said: “Over the next five years, the spotlight will be on the construction industry. Only you can deliver this. I believe the industry will make this the most successful Games we’ve yet seen.”

Bill Olner MP, secretary of the all-party parliamentary study group for construction, which organised the event with Building, joined Wicks in his assessment of the industry.

He said: “The way this industry will stamp its mark on this century will be the successful delivery of the Olympic Games.”

Wicks said the government would continue to foster the economic conditions that have led to the present boom. He said: “We take your industry very seriously. The best thing we can do is to secure a growing and sustained economic development, and that is our promise to you.”