Working abroad: What support should the employers give? 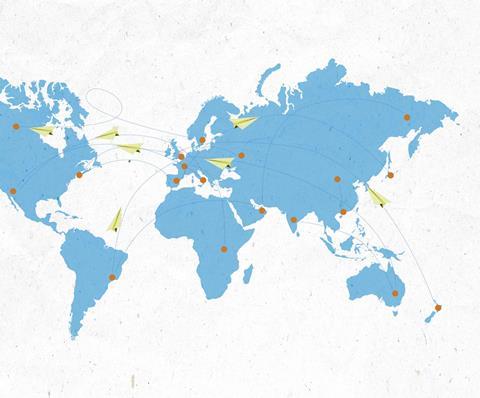 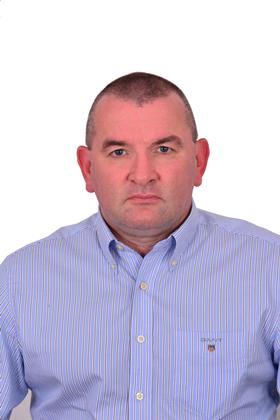 I’m a civil engineer specialising in the water sector, and early in 2012 was asked by my employer, Aecom, to oversee a water project in Saudi Arabia for a 16-month period. That was seven years ago and I am still here.

Initially, I decided to make the move because of the interesting work. We designed and built five dams in just 18 months – not in a lifetime would I have the opportunity to work on projects of this scale back in the UK and Ireland. The ambition and range of projects in Saudi continue to excite me and I now lead the civil infrastructure business for Aecom in the country.

My move was an internal transfer and the company organised everything. From my visa and bank account to accommodation, the logistics were prearranged before I arrived. The company needed me and other colleagues who relocated at the same time to hit the ground.

When I first arrived in Saudi, the biggest shock for me was the weekends falling on a Thursday and Friday. Given that I was working on a project that involved teams based all over the world, not having any overlap was challenging in terms of managing my workload. Thankfully this was changed to align with the rest of the Middle East soon after I arrived, which makes finding a work-life balance a lot easier. There is also a longer working week in Saudi – the standard is 48 hours, so working later into the evening is normal here.

Another surprise when I first arrived was the many leisure activities Saudi has to offer. I’m based on the Red Sea coast and dive in some of the world’s most pristine waters. Sport is hugely popular, and the restaurants are as good as any you’d find internationally. Of course there are also many cultural differences between here and the UK, but I wouldn’t have stayed for so long if I found these had a major impact on my life.

My advice would be to take as many opportunities to work abroad as you can. I’d never really worked outside the UK and Ireland before I moved to Saudi and I’ve worked on so many fantastic, challenging and varied projects since relocating. I think the quality of work here is unrivalled.

Of course, you do miss family and friends back home so planning regular trips to see them is very important.

For me the best thing is the job satisfaction that I get from seeing the mega-projects I’ve helped deliver quickly become a reality. But I also have a much better understanding of the world; I meet and work with so many different nationalities that I’m exposed to an array of cultures every day. 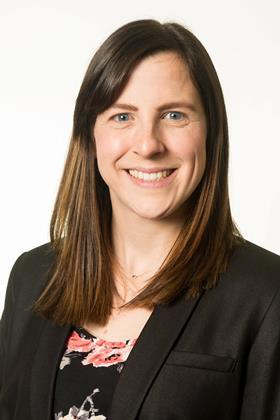 I did an internal transfer from our offices in the UK to Montreal, Canada. This was a secondment to work on Canada’s largest mass transit, light rail project. SNC-Lavalin’s Global Mobility team helped me through the process, from contractual arrangements and tax accounting, to accommodation and immigration/working legal advice.

I moved to Quebec, so the main cultural difference was the French language. It was a great opportunity, though, to speak French and an even better excuse to enjoy some skiing and eat poutine (French fries soaked in gravy and melted cheese) afterwards. The role itself was similar to my role in the UK, but I experienced slightly different approaches in Canada compared to the UK. This gave me and others the chance to learn from each other; working in a diverse team brought new ideas and benefited the project greatly.

I gained knowledge and experience of a new working environment which I will use and benefit from for years to come (including my French!). If I am honest, the best thing I got from the experience are my new colleagues in Montreal who have become close friends.

The most stressful thing was starting a new role on a new project while making arrangements to view apartments and obtain basic things like my social insurance number and travel passes. However, my new colleagues in Montreal were always on hand to give advice.

I understand being able to work abroad is not always possible for everyone, but if the opportunity becomes available to you I would highly recommend it. I was nervous when I first embarked on my new role, but it’s opened my mind and if another opportunity arose I would take it. The best advice I can give is to talk to others who have done something similar, or even better, ask your company to put you in contact with staff you’ll be working with in advance. Do your own research and find out the opportunities for you to travel and experience a new country. 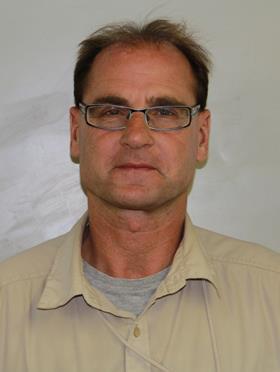 I completed an apprenticeship in the UK as an electrician and after a few years of gaining experience as an electrician in the UK, I progressed into electrical design and project management. I have worked overseas since 1993 and am currently working on a project in Kenya as quality and technical compliance manager. I decided to work overseas initially to broaden my experience and test my skills in a multidisciplinary and multicultural environment.

Because of the nature of the projects I have been involved with, I have a sense of achievement that the projects I have worked on have contributed to improving the local environment and sometimes also safe guarding of the UK. Another benefit of working overseas is assisting with improving the skill sets of the locals and educating them so that they fully understand health and safety, quality and technical processes, so that once we have left the country, they can carry on the legacies.

I have operated on a 10- and three-week rotational leave basis, so have never had to open an overseas bank account. I would say the most tricky practical step in working overseas is the application for the exit and entry visas into certain countries, such as Saudi Arabia. Another tricky practical step is ensuring that you have the required level of clearances for any sensitive projects.

The key differences I have found between working in the UK and overseas are the diverse multicultural environment and the challenges encountered with regard to sensitive topics such as politics and religion. Another important barrier to overcome is communication, with numerous different languages and the challenges in understanding how to get the best out of the different personalities and characters without causing offence.

Ensure that you have fully researched the project and the country where you will deploy, and most importantly you have the support and full backing from your family and loved ones at home. 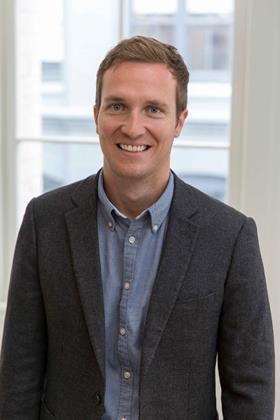 Back in 2015, while I was working at Purcell’s York office, we teamed up with two other architecture practices on an international competition for a refurbishment project in Melbourne, Australia. It was anticipated that I would move out there for a year temporarily. However, on the back of the project we started looking for other work and the Melbourne office was founded. At the time, I was based in the studio of another practice.

There was a good six months between the decision being made and actually leaving. There was a two- to three-week trip out to Melbourne in the meantime, and Purcell sorted out the working arrangements for the stand-in studio. Moving from within the same company meant that I was able to rely on the rest of the practice for resourcing help or technical queries. I let out my house and ended up staying in Melbourne for nearly three years.

It’s rewarding to see how other practices – in other cultures – work. There’s an assumption that everyone in Australia is really laid back – in a way it was kind of true; we finished slightly earlier on a Friday and socialised together with drinks. But they didn’t work any less hard.

The biggest difficulty was finding accommodation. It’s pretty tricky because of the specific system over there, and I found it quite stressful. For the first three weeks I stayed in a youth hostel – an “interesting” experience – but once I found a place to live, everything else was surprisingly easy.

I would definitely recommend anyone who has the chance to move abroad – for work or otherwise – to do it. It’s good to get out of your comfort zone and learn new skills. It’s an opportunity to see a whole different place and experience your profession in a new context. The legislation and building stock is different but there are some crossovers (James Semple Kerr, who published a seminal guide to writing Conservation Management Plans, was Australian and we follow the same guidance and principles in the UK). The contracts were different, too, but you get used to the way things work pretty quickly. Getting a new perspective on cultures and climates was the best experience I’ve ever had. All I can say to anyone considering moving abroad is “go for it”!