Are you set to pay the cost of the cladding crisis?


The Grenfell Inquiry continues to unfold and inform on the factors and events leading to the tragic fire on 14 June 2017. Various proposals have been floated in response, including on the question of who should bear the costs of replacing unsafe cladding. The Building Safety Bill, which received royal assent on 28 April, triggers a host of changes. 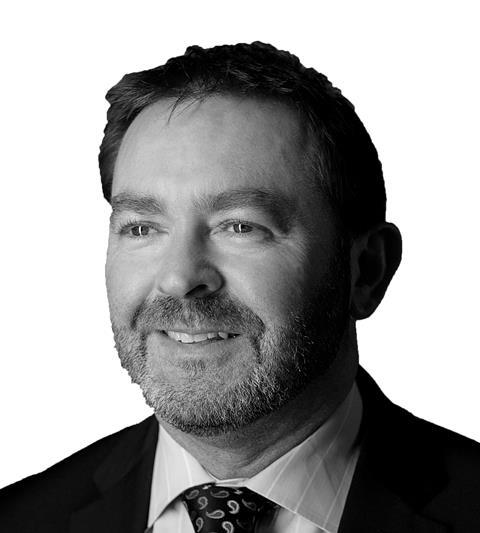 The government position is that no leaseholder living in medium- or high-rise buildings will be required to contribute to the cost of repairing unsafe cladding under the Building Safety Act or otherwise, which has been welcomed. This has led to developers, contractors, consultants, suppliers, manufacturers and others seeking to get a handle on their respective exposures – how much each group should contribute and their respective liabilities. If this is not addressed proportionately between all concerned, the consequences could be catastrophic.

The government’s plan to cover the costs of fixing unsafe cladding in existing buildings appears to be split into two main approaches:

Given the extensive scope of these issues, this article will touch only upon the second approach, which is provided for in the Building Safety Act. These changes are fast approaching now that royal assent has been granted, and the act’s various provisions will come into effect in line with the government’s transition plan.

The core changes in the Building Safety Act that widen relevant stakeholders’ liability for unsafe cladding relate to:

Section 1 of the DPA imposes a statutory duty on a person taking on work in connection with the provision of a dwelling (such as professional consultants, contractors or property developers) to see that the work is done in a professional and workmanlike manner, with proper materials, so that the dwelling will be fit for habitation when completed. This duty is owed to the person who ordered the dwelling, or any person with an interest in the dwelling.

The Building Safety Act also introduces a new claim under the DPA for work undertaken on a building (such as refurbishment work) that results in the dwelling becoming unfit for habitation (under new section 2A of the DPA), which will have a limitation period of 15 years.

A crystal ball is not required in order to appreciate the potentially massive increase in exposure these provisos in the DPA will have. The government’s timeline anticipates that these changes will come into effect two months after royal assent, so this could happen as early as June this year.

A further major feature of the Building Safety Act is the concept of building liability orders, as noted above. These are aimed at addressing the issue where certain developers might escape civil liability for unsafe buildings because the actual development or construction was carried out by a shell company or special-purpose vehicle unable to respond to a claim because it is dissolved.

If the High Court considers it “just and equitable” to do so, it can issue a building liability order against any other “associate” of an original dissolved body corporate – for example, if one of the companies controls the other, or if they share a parent company. This effectively pierces the corporate veil, which is hugely significant and represents a fundamental move away from the sanctity of the corporate structure.

The provisions of the Building Safety Act are set to hit the construction industry with a swathe of changes in the area of building and fire safety. It is crucial for businesses to get an understanding of their potential liabilities, both in relation to existing projects and in their future plans so that they can assess their risk profile and how they will meet the requirements of the legislation.

As an aside, anyone with an eye on the Grenfell Inquiry may have noticed that the “light touch” regulations regime which the government was previously pursuing, including its one-in-one-out (gradually increased to three-out) rule relating to regulations, appears to have had a part to play in Grenfell. That said, this rule was suspended following the Grenfell Tower fire and does not look set to return in light of the government’s current approach to regulation post Brexit and post Grenfell.

Steven Carey is a partner at Charles Russell Speechlys. He was assisted in the writing of this article by Carolyn Davies, an associate at the same firm