Today’s speech by the PM is a welcome shot in the arm for construction, but while he has sped up spending there is no new stimulus - and no mention of retrofitting homes 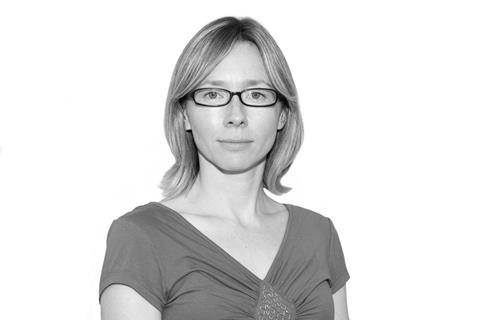 Project Speed. These are deliberate words designed to make the latest government announcement of an infrastructure delivery taskforce sound dynamic and exciting. The prime minister has gone further, drawing parallels between his plans for capital investment in schools, hospitals and transport projects and the US president Franklin D Roosevelt’s New Deal of the 1930s.

So just what has been promised by Boris Johnson and how will construction benefit? On the one hand, today’s “Build, build, build” speech, with its determined focus on the industry’s role in restarting the economy and a pledge to accelerate £5bn of investment, was immensely encouraging. On the other hand, it is clear that despite a big PR lead‑up, no actual new money is on the table – the spending announced has already been factored into the economy by the chancellor under previous plans.

“Accelerate” is the key word in the government’s messaging. The plan involves bringing forward £1.5bn of hospital maintenance, £100m for 29 road projects, £10m to ease the bottleneck on Manchester’s railways, £142m to upgrade courts and £900m for shovel-ready “local growth projects”. That is in addition to £1bn for new schools over the next decade.

Construction has been knocked sideways by this pandemic. What it needs is a bold and ambitious strategy for an industry that is uniquely placed to create jobs at every skill level

No one is doubting that this investment is a shot in the arm at a time when construction is severely weakened. It has been a shockingly bad few months, in which construction activity has been slashed: ONS data shows a 40% fall in April while May’s PMI survey was the second worst since 2009, barring the previous month. On top of that redundancies have ballooned – at the last count over 5,000 sector job cuts had been announced. A clear pipeline of work is vital to avoid further losses.

Construction firms on public sector frameworks or with a proven track record will be confident they can win these new contracts, and they will look to keep on staff and maybe even hire more to bid and deliver the jobs. All of this is welcome, but it is hard to see that it will be enough to offset the decline in construction activity elsewhere.

Construction – and the economy at large – has been knocked sideways by this pandemic. What it needs is a bold and ambitious strategy for an industry that is uniquely placed to create jobs at every skill level. Perhaps this is just one step in that journey – after all, the National Infrastructure Strategy is still to come this autumn and further updates from the chancellor are expected. But so far most noticeable by its absence – apart from any new cash – has been any mention of a retrofitting programme to improve energy efficiency in homes and help deliver the net zero target by 2050. Without it, sadly, any talk of building back better sounds rather hollow.