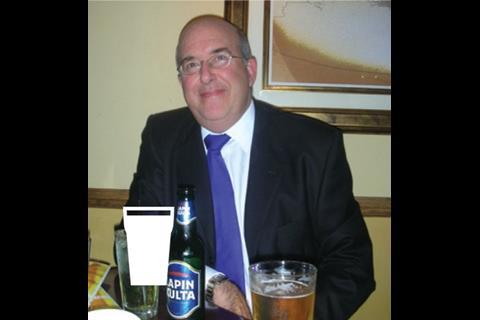 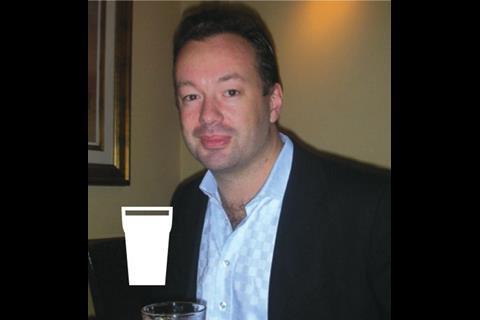 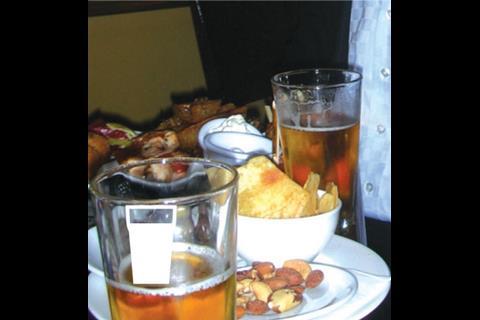 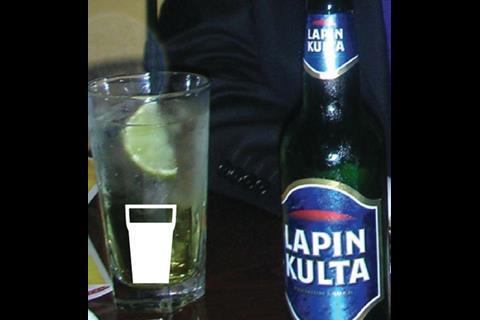 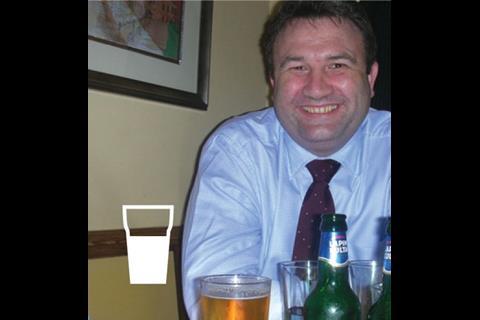 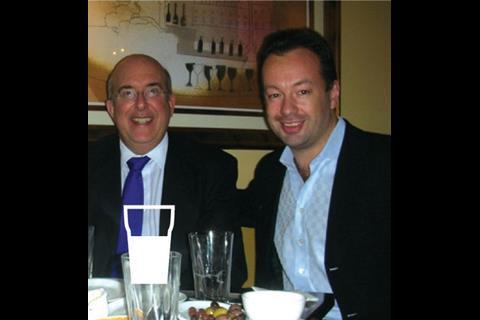 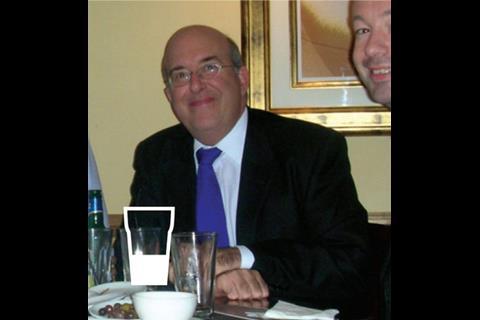 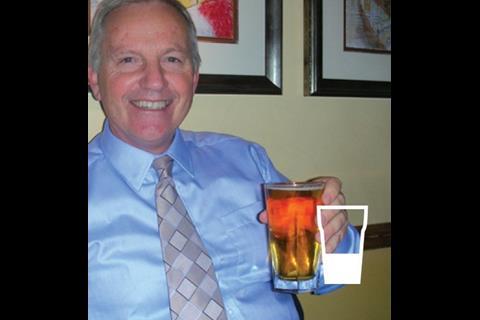 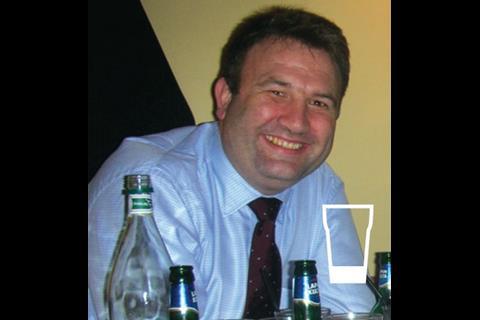 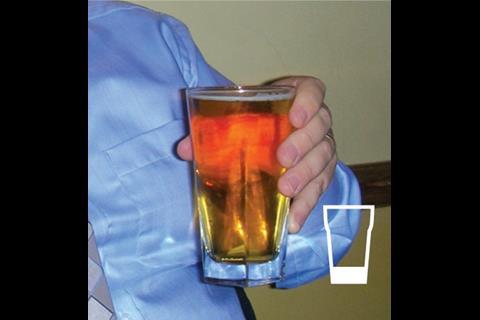 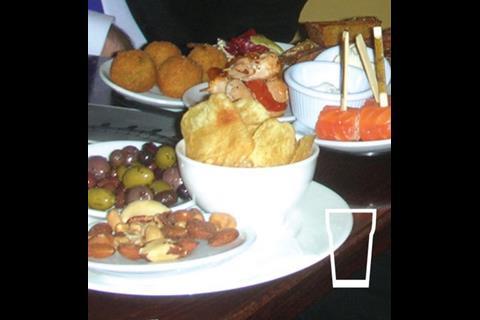 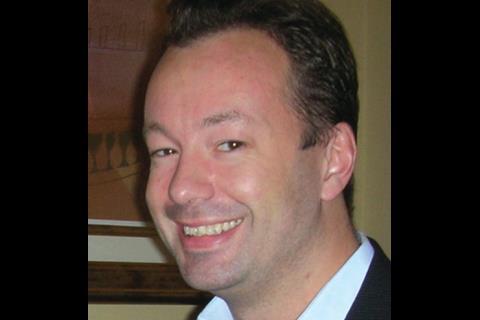 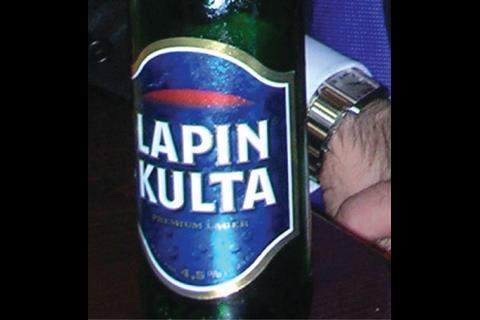 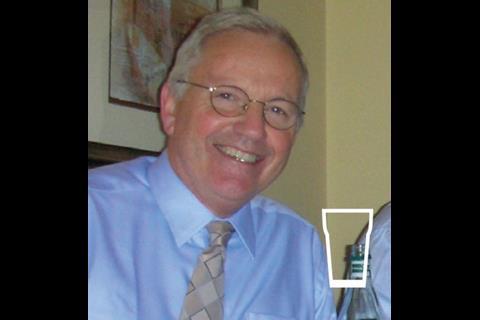 Christmas may be six weeks away but this lot is already getting into the festive spirit thanks to numerous bottles of Lapin Kulta, a beer brewed in Lapland.

It’s news to Geoff that Father Christmas comes from a real place, but then he doesn’t have much time for the bearded benevolent one. He’s been trying to keep his “existence” a secret from his eight (yes, eight) children for years.

It seems that you have to think of the bank balance when you’re as fertile as Geoff. “My daughter Chloë spent her formative years thinking the ice-cream van was the music truck,” he says.

Still, the paternity leave must be a perk? “I only got half a day for the youngest one,” he moans. “Luckily the labour was long.”

David is unsympathetic. Last time he switched his Blackberry off, there were 857 messages waiting for him when it came back on. How’s that for hard work?

Toby, who only has two children, gets us back on topic with a question about the beer’s credentials. The waitress tells us it was brewed “by women only”, but there’s no mention of that on the bottle. “It’s just a ploy to get men to stay here drinking it all night,” he grumbles, professional sceptic that he is.

We think Lapland would be a good place to visit though. Geoff’s friend went there to buy timber and ended up rolling in the snow with his hosts after dinner and a sauna.

The beer tastes pretty good, too, no matter who brewed it.

Still, these guys are paid to spot holes and they don’t like inconsistencies.

The conversation meanders from mistrust of the pub staff to mistrust of the media and Heather Mills’ tirade against the gutter press. “Did you see the pictures from her interview on GMTV?” asks Andrew. “She looked wonderful – such wild eyes!”

David has no respect for her, though. “She totally courts the press and then complains. I don’t feel sorry for her at all.”

He isn’t a fan of the media either and it’s perverse fascination with bad tidings. “We just have news all wrong in this country.

This is not the last of the disagreements about matters of fact and values. There is a technical debate about that try in the Rugby World Cup final and, of course, whether reindeer eat moss or lichen. Andrew is adamant it’s lichen, by the way.

With our premature Christmas spirits kindled, we are off into the night; not on sleighs, sadly, but the tube and – for Toby – a crowded train to the Midlands.