Building buys a pint for … Pilon 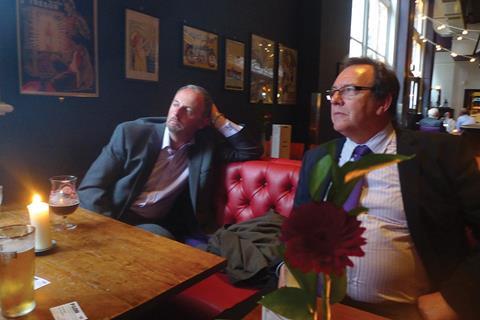 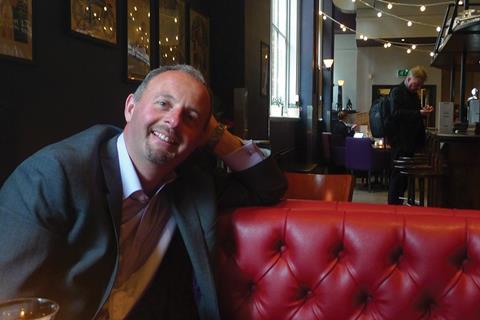 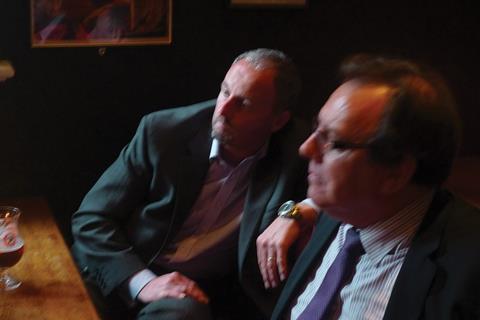 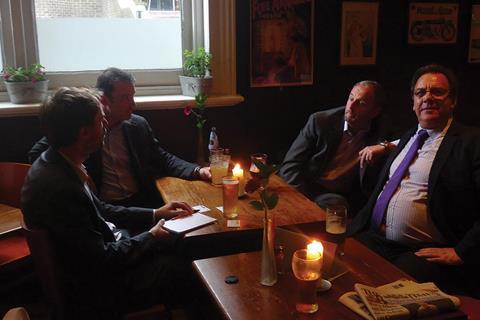 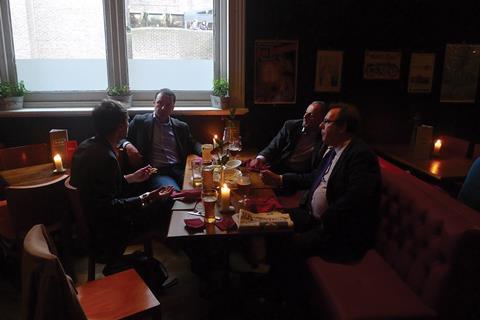 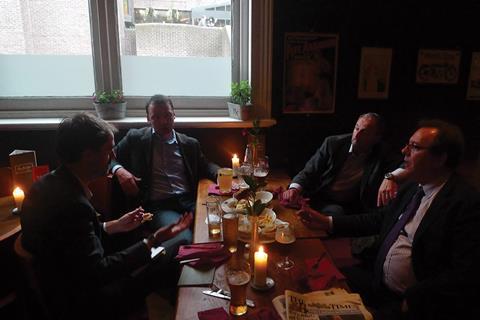 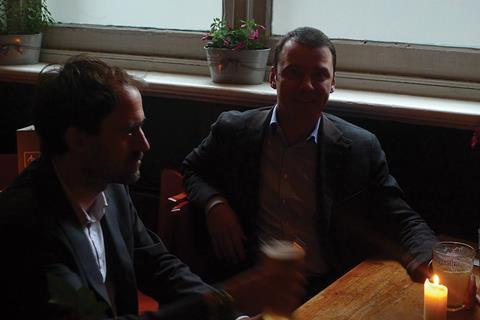 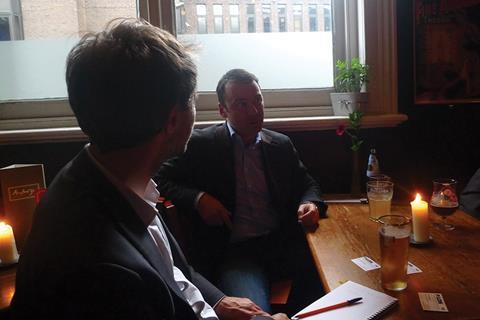 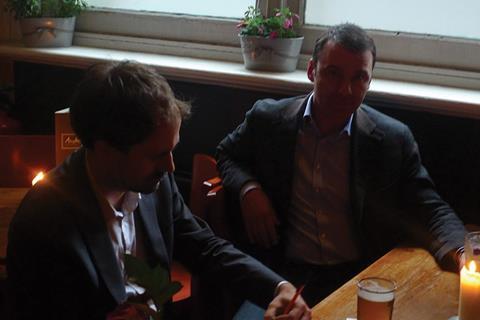 Mountains, capitalism and real ale were discussed in a dingy Waterloo establishment when Building bought a pint for Pilon

Florian, the Romanian founder of Pilon, is a mountain of a man. Not because of his size. His surname Moldoveanu - is the name of the highest peak in his native country, standing proud atop the Făgăraș range at 2,544m.

I know this, I say, because I have climbed the mountain on a walking holiday - probably not something many UK construction journalists would be able to share with him.

As a fairly recent arrival to these shores - he left Romania in 1998 when the country’s economy collapsed, starting Ascot-based housing subcontractor Pilon in 2004 - he gives a fascinating view as to what works and what doesn’t about UK construction.

But if you expected him, coming from Romania, to bemoan the crazy regulation and excessive bureaucracy of the UK market, then you’d be wrong. He has a huge admiration for the country and its construction industry.

“It was a crazy time in Romania after the collapse of communism - it was free market capitalism gone mad. “Actually regulations can create a market, while also ensure basic things are done right. In construction, if you don’t know what you’re doing, you’re playing with people’s lives.”

Florian is clearly passionate about this, explaining that Pilon has a detailed vetting process for any worker in the business, meaning that only just over half of the construction workers that try to work for them
pass the tests.

In fact, if anything it’s difficult to get him off the subject of work - he ranges from worries about the so far botched roll-out of the Green Deal and feed-in-tariffs, to concern about the impact of the UK leaving the European Union and the poor payment practices of some - but not all - main contractors. “We have had to say that we won’t work with some, because they just use you to extend their credit. But most of our customers are very good.”

I manage to get the guys off the topic of work for a while, enough to find out that Keith is a bit of a petrol head - he talks excitedly about the Race of Champions, where they tarmac over Wembley each year and let former F1 stars like Michael Schumacher burn around the hallowed pitch.

He is about to head to Pamplona, Spain, on his bike for this year’s “running of the bulls”. He promises not to get gored.

David Barnes, it turns out, is a real ale fan, with a penchant for consuming an entire keg of his village’s local brew - which happens to be Brakspear’s bitter - with friends on trains between London and Edinburgh.
His hobby, he maintains, is no longer the preserve of the bearded Camra stereotype: “There are now over 6,000 micro-breweries in the UK,” he enthuses. His view of lager - and lager drinkers no doubt - is probably unprintable in the pages of Building magazine.

It turns out that Florian does spend some of his time not working, but also still fits the action man stereotype even in his spare time - he used to fly planes, sky dive and was a member of a sailing club.

This latter didn’t turn out so well though - “It went bust and I lost quite a lot of money actually.” So maybe not every one of his investments is spot on.