There are still many lessons that need to be learnt from Crossrail, writes Caroline Pidgeon

On 21 August the latest announcement from Crossrail brought news that the central section of the project between Paddington and Abbey Wood would be further delayed until the “first half of 2022”, with trial running starting at the “earliest opportunity in 2021”.

As Crossrail’s first opening date was December 2018, the project is now 3.5 years behind schedule. 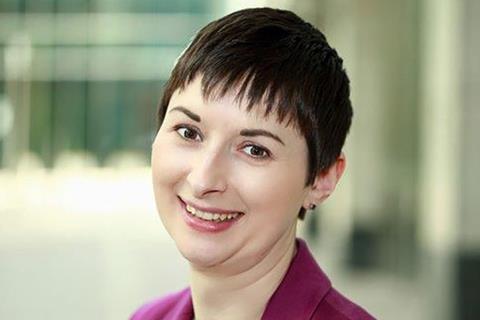 The project is seriously over budget as well. The latest cost estimate presented to Crossrail’s board is that the project could be up to £1.1bn above the upward revised financing package agreed in 2018 and £450m more than the upper end of the range announced in November 2019.

We are supposed to be reassured that “work is ongoing to finalise the cost estimates”. The reality is that in any construction project, time is money. If there is any further slippage there will inevitably be further increases in costs.

“The reality is that in any project, time is money. If there is any further slippage there will inevitably be further increases in cost.”

In fact, the true cost of Crossrail goes much further than its construction costs. By eating into money that had been put aside for other transport projects, it is leading to many TfL schemes being put back or cancelled. The delayed opening date is also leading to TfL being denied valuable fare income and other sources of income from advertising and commercial rent at stations.

For Tube users the delays postpone the opportunity to relieve pressures on significant sections of the Tube network, especially the Central line.

Just how could so many things go wrong with this flagship scheme?

In May 2019 the National Audit Office’s report into Crossrail concluded that: “The compressed schedule, the contractual model, the loss of downward pressure on costs, and the absence of a realistic plan were set against an atmosphere where ‘can do’ became unrealistic.”

What they were picking up on was what the London Assembly transport committee had already discovered. A month earlier we published a report with the following main findings:

Our key recommendations were:

It would be totally unfair not to give credit to changes that have occurred in the last two years. However, I still feel many lessons need to be learnt.

It is concerning that on the 19 August 2020, the mayor of London can write to me saying that we are “nearing the point when the railway can enter full testing and trial running”. Yet two days later Crossrail announce they cannot give a precise date as to when such testing will start in 2021.

It is also hard to understand why the chair of Crossrail, as recently as June of this year, was telling the TfL board that he thought Crossrail would “meet or beat” the then opening date of summer 2021.

Crossrail’s board still meets in private, unlike the TfL board. And while the independent consultant reports by Jacobs are published they are heavily redacted and their publication online frequently delayed.

I continue to be a strong advocate of Crossrail and I hope in just a few years’ time we are enjoying its immense benefits, and its delays are a distant memory for passengers. However, anyone involved in public policy cannot deny that such severe delays and increased costs do have long-term consequences. It is precisely because I wish to see more large-scale infrastructure projects that I am so keen that we learn all the lessons from the mistakes over Crossrail.