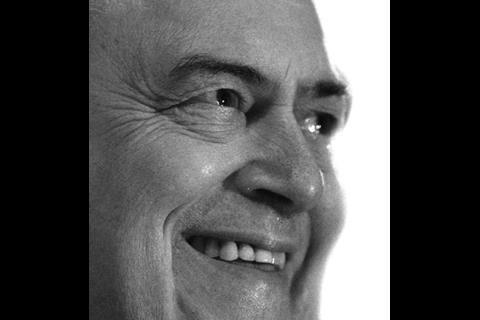 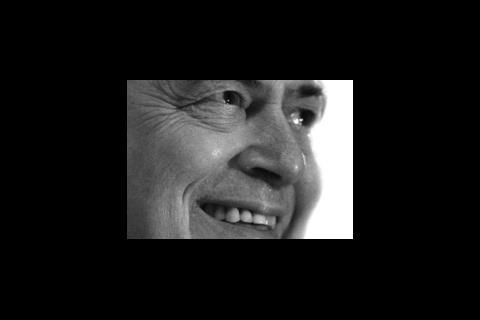 The UK’s own history makes it uniquely placed to partner China in transforming old industries and leading the world in putting eco principles into practice, says John Prescott

There’s no doubt that China is a world economic powerhouse right now, and we’ve got some catching up to do. The figures speak for themselves. The balance of trade between our two countries is £11bn in China’s favour.

But the UK is better placed than most in strengthening its partnership with China.

We are already helping with cultural and economic change in China and building on the agreement arrived at earlier this year between our two prime ministers – premier Wen and prime minister Brown – in Beijing. One of its purposes of course is not only to increase co-operation, but also to increase trade between China and the UK by 50% in 20 years.

Specifically, Gordon Brown has expressly set a target of 100 Chinese companies he would like to see investing in the UK by 2020. It’s something the Chinese refer to as “harmonious development”, where every advance in international contact in turn increases development.

My own area of Yorkshire is leading the way. I recently spoke at a conference that included top businessmen, academics and thought leaders from both China and the UK. We focused on new technology and how our two nations could learn from each other in servicing our energy needs while meeting our environmental commitments.

We can demonstrate to the Chinese that a new quality of industrial growth is not only necessary but possible. Due to Yorkshire’s early mining and manufacturing experience, we have learned the lessons of rebuilding old industrial communities.

We have a wealth of experience in the transformation of old industries which of course created wealth in their day, but had a direct and damaging consequence on quality of life by polluting our air and rivers.

We know the old mining and manufacturing industries harmed our climate, but what we have done since then has cleaned up our air and water and provided for greener, cleaner and safer communities. The regeneration was to the benefit of our people and their quality of life. Yes, it was a difficult journey but we are well placed to help China as it travels the same path.

There’s no doubt that china is a world economic powerhouse, and we’ve got some catching up to do. The figures speak for themselves.

For China, the figures are astonishing and show not only the necessity of embracing this new environmental agenda but also the scope for British organisations to help. China knows it has to continue a level of growth that supports a population of 1.3 billion people. More than 15 million of them are moving from rural areas into the towns. It’s predicted that more than 1,000 new cities will be needed as well as some 100 airports to keep up with the massive demand for investment and trade.

New kinds of environment-friendly cities are now being developed on a greenfield site at Dongtan, near Shanghai, and also in the UK at Thames Gateway in London, on western Europe’s biggest brownfield opportunity. We are also developing the concept of eco-towns for the rest of the country. China and the UK really do have a lot to share with each other.

And we have a duty to look after the planet together. I remember leading the EU delegation to Kyoto when Labour first came to power. The agreement signed there set the ball rolling on reducing carbon dioxide emissions and made the world sit up and take its environmental obligations seriously. I now believe there should be a new Kyoto formula where rich countries should develop new types of economies that help both growth and carbon cuts. Rich countries also have to recognise that the greater burden must be achieved by richer nations and not poorer ones in their early stages of industrialisation.

Together, with a joint population of more than 1.9 billion people, China and Britain can make a major contribution to the new challenges of climate change and have an equally significant impact on world trade.