It’s time to think differently on how we protect people and property from flooding. 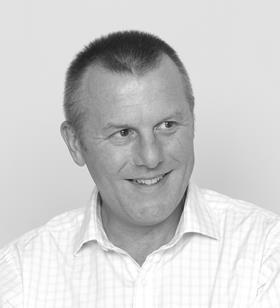 In Keswick £6 million was spent on flood defences to withstand the previous flood highs of 2009 when the local river rose to over 17 feet. However, the defences built to withstand the one in a 100-year flood has been overwhelmed in just six. So the question is, is it time to think differently on how we protect people and property from flooding?

If we look at those areas which have had success with combating sea flooding, there could be lessons to learn. For example, in Norfolk the sea defences have been intentionally reduced in order to allow rising sea surges to dispel into low value farmland.

To apply this approach to rivers we would need to link the existing navigable waterways to the rivers that are likely to cause flooding to towns. This could mean the creation of mariners and new ‘flood plains’ potentially with dams, as installed at Rutland Water.

This approach could hold the excess water until river levels drop, with the added benefits of additional navigable waterways, berths and tourism (which could potentially help to fund the works).

This may be a rather visionary approach which would need the support of government, British Waterways, a flexible planning system and a marina developer all on board. However, anything that helps to reduce the costs of floods (£1bn per year at present predicted to rise to £27bn by 2080) and the human misery which is caused, has to be worth some further consideration.

Tim Young is a partner at John Rowan & Partners