Hansom: What a coincidence

England hung on in the World Cup for just long enough to inconvenience consultants’ party planning – and is it Big Ben’s lack of hands that has removed parliamentarians’ sense of urgency about Brexit?

Eyes on the ball

Two of my hacks were at an event thrown by consulting engineer Pell Frischmann last week. The pair left our office all guns blazing, ready to track down industry heavy-hitters and coax out a yarn. But their attempts were rather derailed by a big-screen TV showing the football World Cup semi-final. Apparently the draw of France vs Belgium was much more appealing than answering a stream of questions from eager reporters. I can’t imagine why …

Speaking of World Cup semi-finals, architect Tate Harmer found itself celebrating its 10th birthday on the very night England played Croatia. No doubt the event at the Brunel Museum had been booked for months, only for our team to do rather better in the tournament than anyone expected. A rather desperate email from partner Jerry Tate was sent out ahead of the clash, eagerly reminding everyone that the event, complete with drinks, band and food, was still on, adding “it was wonderful news that England are through to the semi-finals”. Wonderful news for most of the country, just not those with an expensively assembled anniversary to mark.

Mace was launching its report on the benefits of modern methods of construction last week. It could be worth £40bn in export potential, the firm reckons. One of the panellists discussing the issue at its Moorgate headquarters, Mike Green, acting director general and chief operating officer at the Department for Education, was all for it. “If we are doing anything better than anyone else, we should fill our boots,” he reckoned. Fellow panellists, including Mace boss Mark Reynolds and Cast’s Mark Farmer, were a little more cautious. Best get it right here first before we go exporting a dud – PFI anyone? – was the gist of what they were saying.

No news is … no news

Hacks were last week summoned to parliament for an update on the Elizabeth Tower refurbishment, better known as Big Ben. Given that contractors only finished getting scaffolding up in May, reporters could be forgiven for not expecting much. And that’s what they got. The audience were assured the work by Sir Robert McAlpine is still going according to projected budget and timeframe. The panel was of course referring to the second projected budget – the £61m one that is double the original figure.

The room might have been booked for an hour for the Big Ben press conference, but the experts ran out of things to say at the 15-minute mark. Luckily, one Mail on Sunday hack had a burning question. “Will there be a painted clock face unveiled before Brexit day?” he wondered. Lib Dem MP Tom Brake from the House of Commons Commission, the group responsible for the services of the Commons, replied: “I think the entire renovation of the parliamentary estate will happen before Brexit.” The last time I looked, work on the revamp is due to start in 2025 and last six years. Brexiteers might be interested to know that the clock hands on Big Ben are being restored to their original colour: Prussian blue. 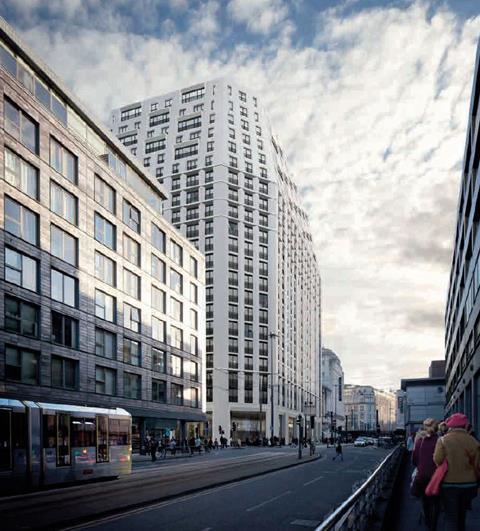 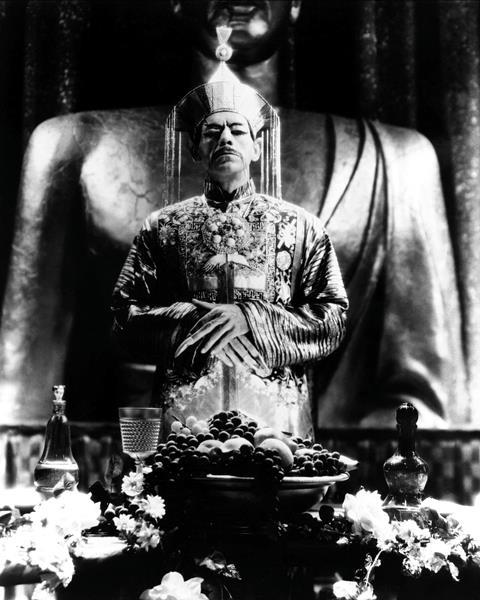 So, what’s your point?

Peals of laughter emanating from my colleagues in the northern office turn out to be the result of a typographical error in a press release announcing a new city centre residential block. It is, reports the architect, “distinctly and proudly Manchunian”. To be fair, the 22-storey block does have a particularly steep mansard roof. But can it really have been influenced by the pointy hat worn by Boris Karloff in the 1932 classic The Mask of Fu Manchu?