Is the housing market turning? 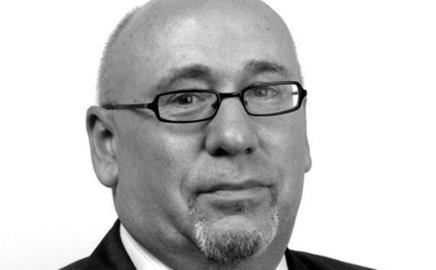 This is, of course, the question that everybody wants to know the answer to. So let’s put all the evidence together and work out what it tells us...

In deference to Donna Summer, my favourite diva, the housing industry has experienced its version of Spring Affair right down to “ooh the feeling’s getting really strong, gives me the strength to carry on … ”. But now Easter is over are we facing Summer Fever?

Companies remain cautiously optimistic and the stock market seems to believe it has bottomed out, if the share price movements of Taylor Wimpey (+250%), Barratt (+112%) and Persimmon (+55%) are indicative. Investors like nothing more than a cyclical rise in a bombed-out sector, and now we’ve had a “normal” seasonal upturn there is a sense that the housing market has finally troughed. But do recent trends constitute a short-term phenomenon or a basis for sustained recovery? Let’s examine the evidence:

In summary, I expect the spring surge to level off over the summer but the industry should sell at or above the comparatively low 2008 levels for the remainder of the year. Autumn could be a testing period for price stability if demand wavers but I expect any competitive down-pricing to be a final round of pain as the industry completes a de-stocking cycle and fills shrunken forward order books. I expect annual sales rates for 2009 to be 10-15% higher – off a very low base – and to press on 5-10% in 2010. Those forecasts, if vaguely accurate, prompt another question. When will the industry reinvest in production and stock to supply that demand? That’s another story, and as Donna so rightly says: Heaven Knows.

Kevin Cammack is an analyst at Cenkos Securities.