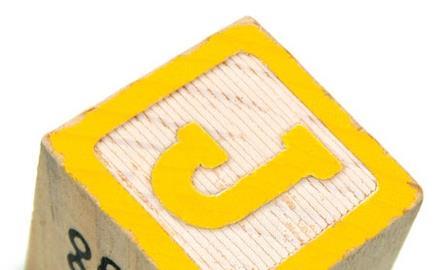 The A-Z of construction law: Our instant course in legal concepts continues by asking where a construction contract says legal proceedings should be held

Tucked away in most contracts, you will find a “jurisdiction” or “governing law” clause that sets out which tribunal has the power to determine proceedings brought in relation to the contract. The clause will probably also give the geographical location of the tribunal.

Jurisdiction is sometimes said to be “exclusive”, meaning proceedings can only be brought in one tribunal or “non-exclusive”, where several tribunals may have jurisdiction.

If the contract does not spell out which tribunal has jurisdiction, reference to where the parties are based (or “domiciled”) and where the contract is carried out usually determine it. So the courts of England and Wales would have jurisdiction over a contract between two English parties for construction works in England.

In practical terms, jurisdiction only becomes a problem when a party is contracting overseas or with a foreign company, where it should make sure that jurisdiction is spelled out. It is important to look out for standard terms and conditions if trading with a foreign company and check that nothing in the smallprint inadvertently submits a party to the jurisdiction of a foreign country. Although it is possible to take and enforce proceedings overseas, it may prove to be more time consuming and costly.

Certain sectors, such as large-scale engineering, typically have parties from different countries well used to operating on projects all over the world. In these circumstances it is usual that a convention exists by which disputes will be conducted under, say, the ICC Rules of Arbitration and the location for the arbitration will be selected regardless of where the works are carried out. Alternatively, projects are structured so that elements of the works are covered by different contracts, as there can be tax advantages to taking contracts “off shore”.