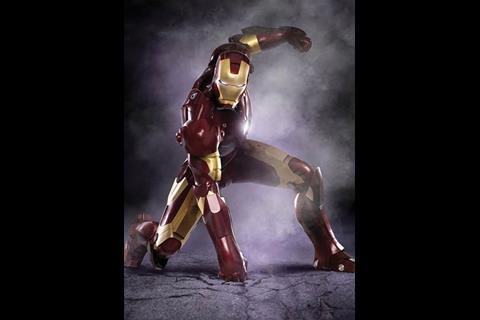 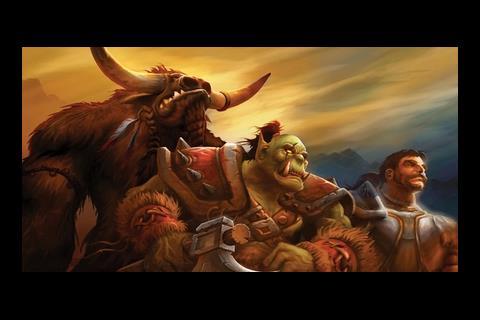 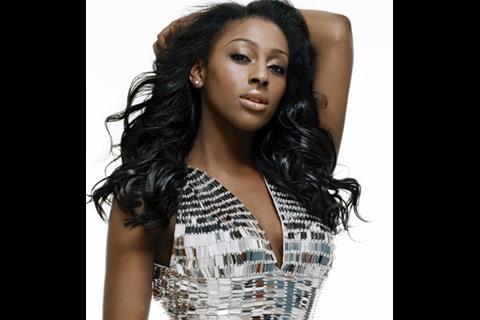 I love the film Iron Man because it’s about a self-made superhero, which is kind of inspiring! I have to say Lord of the Rings, too, as I’m really into fantasy films.

World of Warcraft – it’s a fantasy game that I’ve been playing since 2005 and I have 500 people from around Europe following me. I’ve had to stop recently as I’m working so much!

Add-ons for Warcraft. The best add-on for the game is one called Quest Helper, which saves you a lot of reading because it tells you exactly where to go on the game’s map in order to complete your quest.

What’s on your iPod?

Hallelujah by Alexandra Burke. I like it because it’s a modern tune created from an old tune. Plus she was a nobody and now she’s famous, which proves you can do anything if you try hard.

Wei Liu is a director and associate structural engineer at Atkins