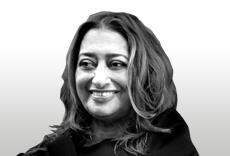 Ten new world records were set in the aquatics centre during the Games, including Michael Phelps’ magnificent achievement of becoming the most successful Olympian in history. After his final event, he and his relay team held up a banner that read “Thank You London”. They were recognizing all those involved with organizing and running the Games, but also showing their appreciation to everyone who built the venues, village, parks and infrastructure that made London 2012 a success - and will leave such a legacy.

I think this ‘Thank You London’ from Michael Phelps and his team should be considered an important moment for the construction team. From entering and winning the 2004 competition, then presenting the design to the International Olympic Committee before London won the bid to host the 2012 Games, through every construction milestone, and now, to have had 700,000 people in the centre over the past two weeks and Olympic champions set world records in the pool, it has been a very rewarding experience for everyone involved with the project.

This work will continue after the Paralympics, when the Aquatics Centre will be converted to its legacy use for many future generations of Londoners. I think it will be equally rewarding to hear new Olympic champions telling us they learnt to swim at the aquatics centre. 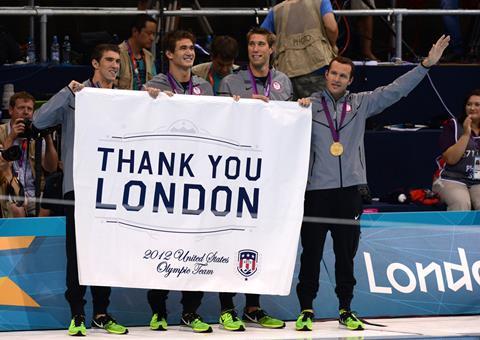 The US medley team thank London for the Games

The performances of every athlete were amazing - it’s not possible to single out just one event as the most memorable. London 2012 has had so many inspirational moments where the athletes displayed their incredible strength and skill - and the passion and commitment that has made them champions.