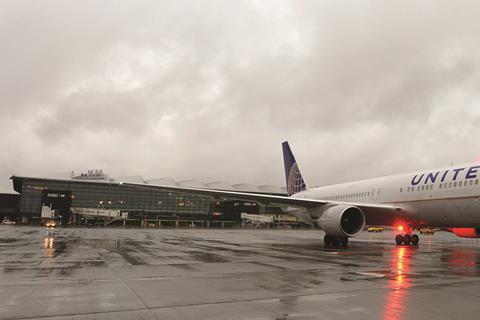 United Airlines’ flight UA958, from Chicago, was the first arrival at Heathrow Terminal 2 last week. The newly opened building, also known as the Queen’s Terminal, has been built to handle 20 million passengers per year, but the introduction of flights is being staggered to avoid the problems associated with the opening of T5 in 2008. Total spend on the project was £2.5bn.