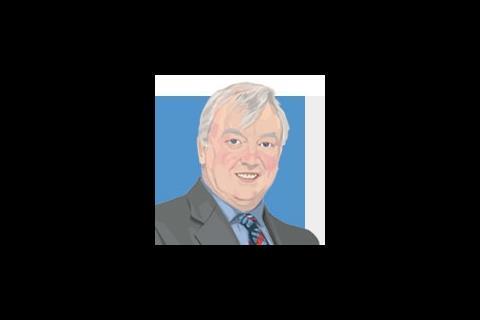 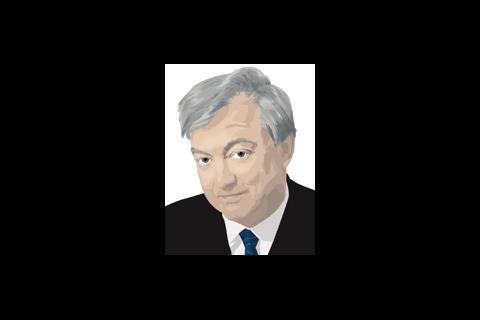 What happened at BAE should have us all thinking about not just the legality of what we do but the morality. Our good names can so easily be damaged, even lost

Walk past the door marked “law, rights and duties” if you like. Pause at the door marked “ethics, standards and integrity”. Pause, hold the knob, turn it, and go through. Sniff the atmosphere in the Ethics Room; it’s different to the atmosphere of the Law Room. Harry Woolf, the erstwhile Lord Chief Justice, sniffed in the Law Room for decades. Now he has popped next door to donate his nose to this BAE Saudi defence contracts affair, which as you will know was recently the subject of a Serious Fraud Office inquiry.

By the way, on the coffee table in the Ethics Room is a booklet called Ethics in Construction Law. It’s published by my favourite organisation, The Society of Construction Law. Favourite, because it is one of the few serious and exciting worldwide outfits that is what I call benign. The booklet is by professor Anthony Lavers. I will tell you about it in a moment.

Just pause for a word from Lord Woolf; a word or two about ethical values. Why bother? Well, he is on about making a success of your career, your firm, your family … you. What is the word? I will tell you in a moment. Meanwhile, focus on his test for ethical situations: ask yourself, “How would I feel about others finding out about my decision, my conduct, my action, my omission?” Or, “How would this all be reported in tomorrow’s newspaper?” Or, “If this action or inaction were widely known, would it damage my company’s reputation?” “Can I defend it publicly?” and, oh dear, “What would Jeremy Paxman say?”

Woolf, in his examination of global company BAE Systems, is not finger-pointing at the contract known as the al-Yamamah Programme; no, he is explaining to the company what its standards of conduct ought to be. And think about this: standards of conduct may need to be above that required by law to avoid reputational damage. Failure to comply with the law will always be unethical and damage reputations. But conduct may not be contrary to the law yet still damage your reputation. And there, just now, is the key word: “reputation”. A company’s concerns in relation to its reputation should extend beyond those for which it is responsible under a legal liability. A company’s reputation can be damaged by the actions of third parties such as advisers, suppliers, contractors and business partners in joint ventures.

And what of the booklet about ethics in construction law? It too is talking reputation. Previous papers had offered ideas on behaviour when tendering, and during the construction stage “where the difficulties of contract administration were seen as central”, and then the post-construction phase “where unsustainable claims are routinely advanced”. Seven qualities were proposed: fair reward, integrity, objectivity, honesty, accountability, fairness, and reliability. It attempts a definition: “Unethical conduct is the deliberate or reckless disregard for the ethical principles, as they would apply to the ordinary standards applicable to the activity being undertaken – the recognised practice in that profession.”

Professor Lavers then takes us to a comparative study of ethical questions of construction activities across Europe. Some interesting topics were captured. For example, is there an ethical point about retentions? Dear me, yes. Retention is despised. The Banwell Report of 1964 said get rid of it. But did you know that retention is still very ordinary across Europe? The unethical (and unlawful) tag arises when the retention is held onto in breach of the rules.

The paper illustrates attitude differences across Europe; differences in standards. So beware. Beware of blemishing your reputation by adopting a standard that is fine in the UK but not in another land. And beware of shouting “unethical” at some person when actually the recognised standard is just what is being adopted. BAE was doing that and look what damage all that caused. Shut the door when you leave the Ethics Room, but do at least go in.

Tony Bingham is a barrister and arbitrator