Priorities have changed and we have come a very long way indeed from the planning white paper set out by Robert Jenrick in August 2020, writes Joey Gardiner

As Dorothy famously told her dog Toto, we’re not in Kansas anymore. It is clear both from the detail of the Levelling Up and Regeneration Bill itself, and the accompanying briefing policy paper, that the government has come a very long way indeed from the planning white paper set out by Robert Jenrick in August 2020. 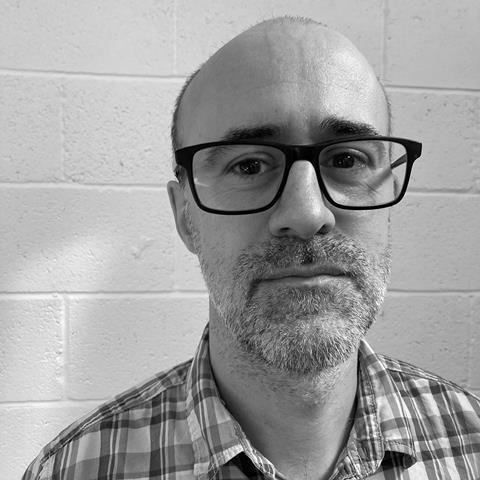 Then, in the wake of the first covid lockdown, and inspired by the revolutionary politics of Dominic Cummings, the prime minister promised to level English planning to its foundations and build a new system in its stead; a system with growth zones in every local authority, where developers would benefit from automatic outline permission, alongside centrally set mandatory housing targets.

Boris Johnson, then, was promising to “build, build, build” the UK out of the steepest economic recession in 300 years – economic growth was the clear and unabashed priority. Policies were unashamedly centralising and the paper appeared to almost go out of its way to court controversy in its presentation.

>> Also read: Whatever happened to those radical planning reforms

Now, the government has ditched plans for a stand-alone planning bill and instead is promising reforms as part of its broader levelling up legislation. And, rather than driving the government’s ambition to “build, build, build”, the planning changes will be designed (to quote from one briefing document) “to give communities a louder voice, making sure developments are beautiful, green and accompanied by new infrastructure and affordable housing”.

Meanwhile, there is nothing in that briefing about delivering more homes, and Michael Gove, Jenrick’s successor as secretary of state, has clearly signalled a distancing from the government’s commitment to build 300,000 homes a year, saying that it “should not be used as a sole measure of success” – even if he maintains that it remains, formally, his “ambition”.

All of the measures in the white paper that were seen as favourable to developers – such as the introduction of growth zones and housing targets set in Whitehall – have been dropped, while new measures such as scrapping the five-year land supply requirement for councils with up-to-date plans have been introduced that potentially make it harder to secure permissions.

While the street votes policy may yield some much-needed suburban intensification, few in the industry suspect that it will deliver anything like the 100,000 homes a year its promoters predict. Beyond that, there is precious little hint of anything else that will encourage more development.

The government is promising that the system of environmental assessments in planning will be reformed – something which has been a bugbear of developers for years – but applicants should not necessarily assume that the red tape will be slashed.

The government, after all, has previously signalled in this area that it wants any new system to meet the same outcome as the existing system – and the briefing paper, far from saying it will be designed to make life easier for developers, says the review will be aimed at ensuring that “the environment is further prioritised in planning decisions”.

Details released so far suggest that the system might actually not be as different from what has gone before as one might have expected – section 106 deals will be retained for the biggest sites, and much of the law underpinning the new levy will simply be copied across from CIL.

Local plans are to be simplified, and planning is to be “digitised” – two things that have clearly been included in the bill because seemingly everyone can agree they are the right thing to do, despite the fact that no-one can agree exactly what they mean.

Ultimately, it is not clear to what extent the government has genuinely dropped all of its ambitions to make life for the development sector easier and more predictable for good – or just feels unable to say this in the current political environment. There are, after all, still people working in Downing Street who are keen to see deregulation and a move to a rules-based rather than discretionary planning system.

But for now, it appears, the political temperature makes that stream of Conservative thought pretty irrelevant. The government over-reached with its 2020 package, and now pandering to anti-development backbenchers is the only card that it is willing to play.