The industry needs clarity on workload, not £1,000 sweeteners

By the time firms can get their hands on the chancellor’s furlough bonus, it will be too late for many 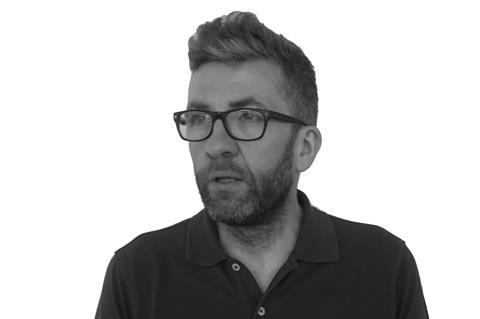 If something looks too good to be true, it usually is.

Yesterday, the chancellor grabbed headlines with the offer of £1,000 to employers for every worker they take back who has been furloughed. Sounds like an incentive.

The catches are pretty big, though. Employers will not pick up the bonus until next February – over seven months away – and workers have to remain employed until January 2021.

In other words, in these cash-strapped times, the payments are not being made upfront – presumably to ensure firms do not see the money as free cash. The Treasury will have been keen to avoid the prospect of firms taking back workers one day, making them redundant the next and pocketing the £1,000 in the mean time.

But, given firms are having to deal with the here and now, how likely will the promised £1,000 make them alter the staffing level plans they are putting in place today? Not very, in short.

As we have been reporting these past few weeks, dozens of firms have been announcing job cuts. There are others that are looking at it right now. More bad news will come.

>> Chancellor unveils raft of measures to get construction moving again

When revenue stopped the way it did in April, recovering in May and June but not at last year’s levels, it is inevitable that one of the levers companies reach for when dealing with the fallout is to cut headcount.

Those firms who have been making cuts will be hoping they have cut enough in one fell swoop to avoid a second round of redundancies. Job losses spook those employees left and they spook clients. The last thing a firm needs is to make one round of cuts, only to do the same thing a few months later. It does not look good.

From next month, firms will have to start making contributions towards those staff they have furloughed, with pension and National Insurance payments followed by escalating payments to salaries in September and October.

Companies have been told the furlough scheme will end this October. But they need clarity on what the pipeline of work will look like and hence how many staff they need. There really was not much new detail on all that yesterday. Boris Johnson has been keen to liken his “Build build build” initiative to the New Deal of the 1930s in the US. What the industry got last week was £5bn in spending pledges of already announced money.

Reacting to yesterday’s statement, the UK chief executive of Aecom, David Barwell, said this: “Whilst many in our industry might have hoped for a more comprehensive economic statement, it was clear from the outset that much of the chancellor’s speech would be reiterating the prime minister’s commitment to infrastructure without providing any further detail. I yet again find myself saying ‘we look forward to more detail in the autumn’.”

Chief executives tend not to get exasperated too easily in public but Barwell is right. There needs to be much more detail on what future workloads might look like. Firms are having to make cuts based on what they think is going to happen. By the time, those details come out – as Barwell and his peers are hoping – it will be too late for some people in this industry. And that £1,000 carrot promised in July will be of no use whatsoever.