Vote for the greatest UK construction achievement in 170 years

Here are six contenders, vote for the one that deserves the accolade - or nominate a project of your choice

To celebrate Building’s 170th year we thought we’d look back over the period at some of the UK’s finest construction achievements and ask you the readers to vote for the one that ultimately deserves the title of “greatest”. Just click on one of the six options in the poll on the left.

Of course, it was very difficult to shortlist just six construction projects for such a title. Along the way our editorial team considered other worthy achievements that they felt were groundbreaking or changed construction in some way (see the box below for the names that didn’t make it on to the list). 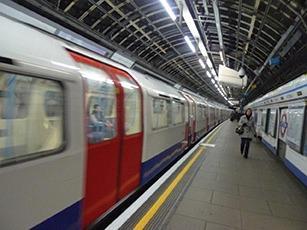 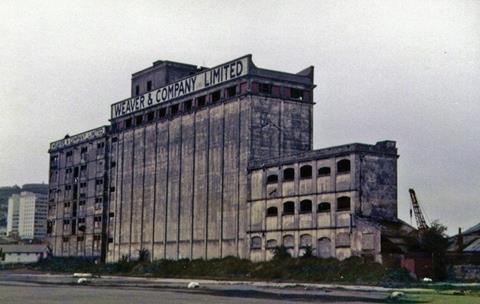 Weavers Flour Mill was the first reinforced concrete building in the UK which made it easy and cheap to construct large buildings. 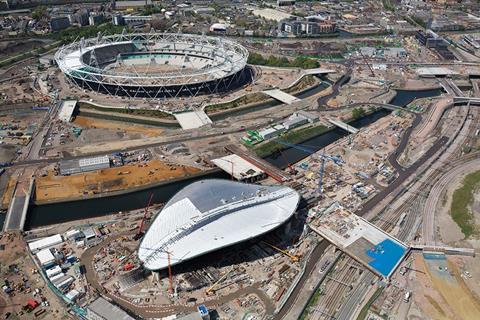 The venues for the ‘Greatest Show on Earth’, aka the London 2012 Olympics, were delivered on time and to budget 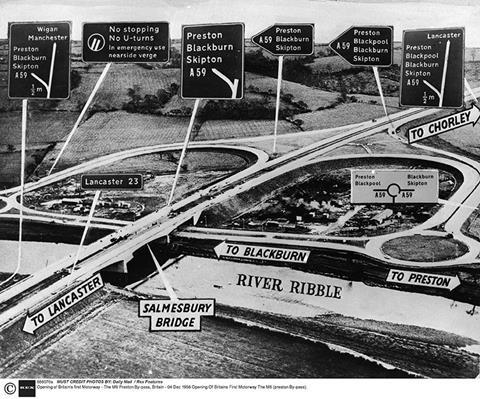 Preston bypass was the UK’s first motorway which significantly speeded up road transport. 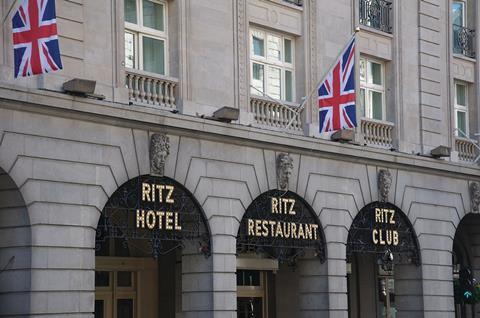 The Ritz is the first steel framed building in the UK which made it easy and cheap to construct large buildings. 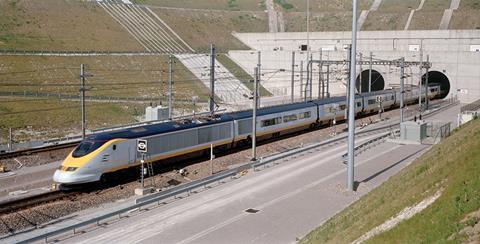 The Channel Tunnell was significant as it was the first major project to funded privately, a fact much trumpeted by Margaret Thatcher at the time.

None of the above …

If you don’t feel you can vote for any of the six we selected we’d like you to nominate your own favourite project from the past 170 years. Just go to the ‘Have Your Say’ field at the end of this story to let us know your nomination. Other ideas suggested by our editorial team included: