Britain’s enduring love affair with the Victorian home proves we can build decent housing, says Pete Halsall, but the recent crop of pokey abodes is letting the whole nation down

The Victorian house set a new standard and established a paradigm for housing - not just in Britain, but internationally. The empire helped a bit, but more so did the superb balance between aesthetic sensibility, practicality, replicability and durability that characterises these homes.

We still love many of these buildings, and they are proving very adaptable and resilient to modern needs. Across the road from my bus stop there is a beautiful house that is almost a facsimile of one

I used to own in Kent. Patterns work if the design is good enough, and they were the lynchpin of housing during this era.

We are now finding that the thermal performance of the solid walls in these homes is better than we had thought. Certainly, the good space standards, high ceilings and the generously sized and cleverly placed windows, which often create double-aspect rooms with excellent daylighting and a good feeling about them, have made them treasures.

A blunder, without doubt, is the rather ridiculous box housing that unwelcomely populates the fringes of many of our towns and cities. What would our forefathers have thought of these mean-minded, pokey, poorly built and ridiculous new homes? Many of them, even now, are being built with a chasm between design and performance. How can you bring up a family when you can’t even swing a cat?

It is not surprising that - pretty much uniquely in Europe - British buyers prefer existing homes to new ones. On the continent new homes are often bigger and better than their traditional counterparts. So why do we carry on with this nonsense when so many people can’t stand these structures? Come on England - get a grip!

Pete Halsall is chair of the Good Homes Alliance

The homes built during the reign of Queen Victoria (1837-1901) - in Britain and its colonies - were of a range of styles, but generally featured sash windows, brick or stone construction and slate roofs. Sanitation, hot and cold running water and gas lighting became common during this period. They remain popular today. 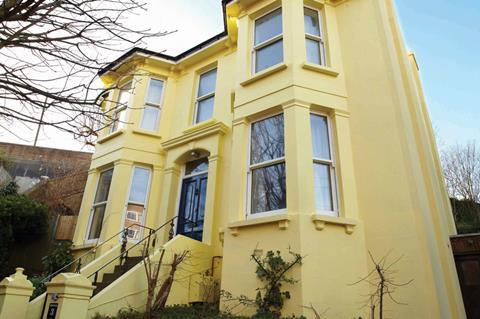 The Parker Morris Standards, which emerged out of a 1961 report, specified that a house for four people should have a net floor area of 72m2. This has not been mandatory since 1980, and it is felt that most modern homes fail to meet these standards. In response, figures such as London mayor Boris Johnson have called for a reintroduction of minimum space standards - those that are 10% more generous than the Parker Morris requirements. 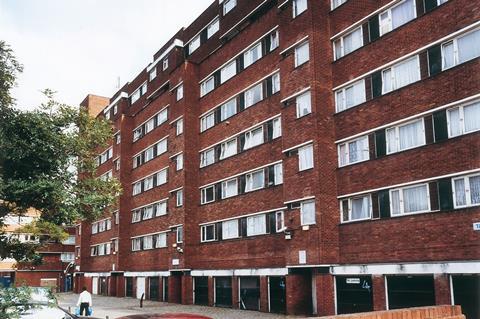